Tesco in Carrick-on-Shannon to remain open during Mandate strike

Employees vote to strike in Carrick on December 22. 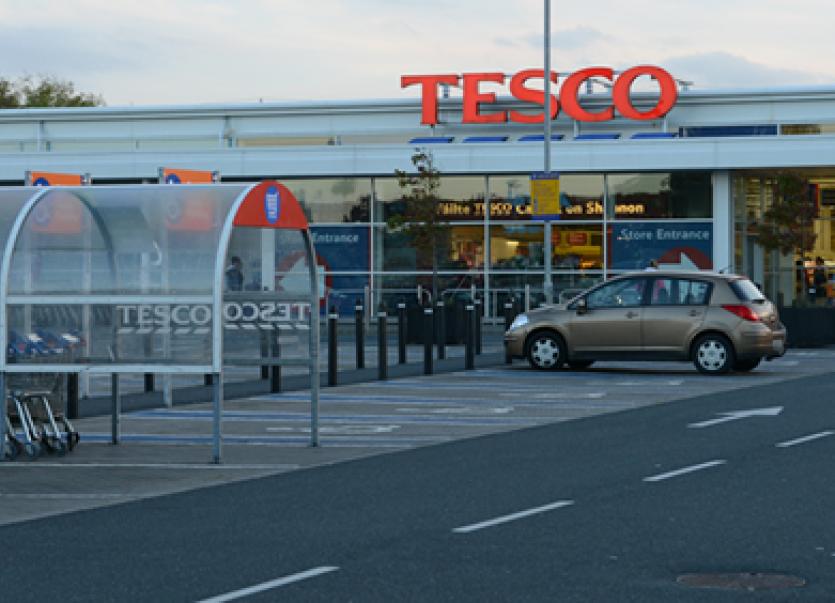 Tesco workers in two stores – Sligo and Carrick-on Shannon voted overwhelmingly in favour of industrial action claiming the the company "continues to breach agreements and deny workers their right to collective representation."

However this afternoon, in a statement to the Leitrim Observer, Tesco is calling on Mandate to call off its one-day strike threats in two stores as they are "in breach of the company and union’s agreed procedures which are to refer disputes to the Workplace Relations Commission."

According to the Tesco Spokesperson "If Mandate proceeds with the proposed unwarranted one-day strike actions for the two stores, both will continue to remain open to serve customers.  We regret that Mandate is inflicting this inconvenience on our customers in December when our stores are at their busiest and particularly given these stores are close to the Border."

Tesco went on to say, "A conciliation conference on the two issues in Sligo was scheduled at the Workplace Relations Commission for October 24th but was rejected by Mandate. In Carrick-on-Shannon, the matters have not yet been referred back to the WRC by Mandate. Tesco has always abided by agreed procedures and we expect Mandate to do the same."

Carrick-on-Shannon also had an 85% turnout, with 81% voting in favour of strike. Mandate also says "There is a possibility more dates will be added and other stores may join their colleagues in the coming weeks and months should the company not abide by agreements and allow their workers’ their right to collective representation."

Mandate Trade Union General Secretary John Douglas said, “It’s extremely disappointing it has come to this. Our members do not want to be on strike, particularly in the run up to Christmas, but unfortunately Tesco management have left them with no alternative. For the last three years Mandate has tried to engage with the company on a whole range of issues, but it seems Tesco management are determined to continue with their de-unionisation plan, Project Black.”

He added, “They have refused to engage with their workers on pay and conditions of employment, on the removal of canteens and break room facilities, they have refused to pay some workers a cost of living pay increase for four consecutive years, and crucially, they have breached collective agreements which they freely entered into with their workers.”

While workers in the Sligo and Carrick-on-Shannon stores have voted overwhelmingly in favour of industrial action, this could easily spread to the other 150 stores, according to Mandate.

Tesco  says it continues to offer the best pay and benefits in our sector.

More information as we get it.