Pollutions levels are being examined in Lough Melvin 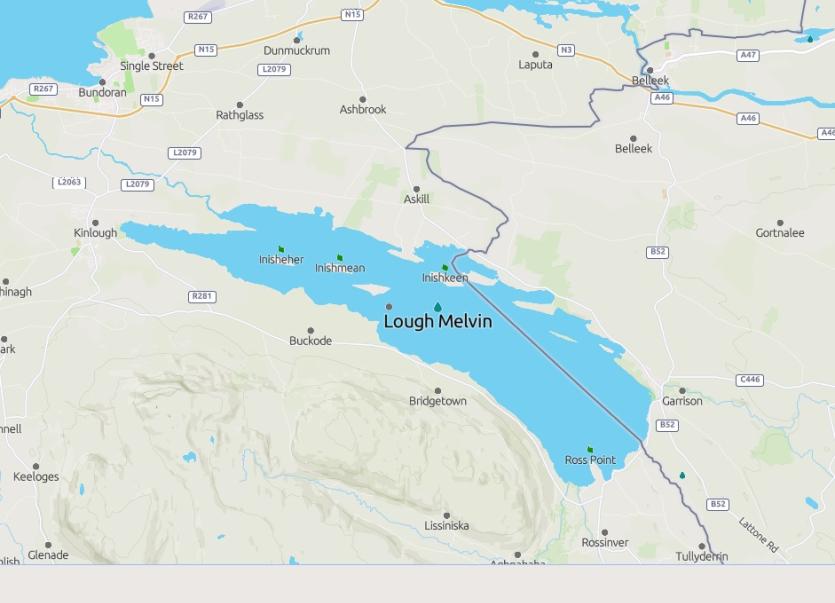 Lough Melvin is one of the first of Leitrim’s lakes to be investigated in relation to pollution by the new River Basin Management Plan for Ireland 2018 -2021.

Sinn Féin's Cllr Caroline Mulvey at the recent Ballinamore Municipal District meeting asked what plan of action the council intend to take based on research into pollution levels in Leitrim lakes last week.

In Leitrim, the priority water bodies identified through the River Basin Management Plan include the Rivers Duff, Cullies, Yellow, Upper Bonet, Killukin/Shannon, Lough Rinn/Forbes, Lough Allen, Lough Melvin and Drowes, Glencar lake, Lough Gill.
Mr Dwyer said scientists are currently engaged in catchment walks and identifying potential pollution issues and meeting with locals and interests in the Lough Melvin area. The same programme will be completed at the other lakes in 2019. It will be a number of months before any results are available.

There have been numerous calls for pollution reports on Leitrim lakes recently in light of the fight back against forestry and locals claiming low fish stock.