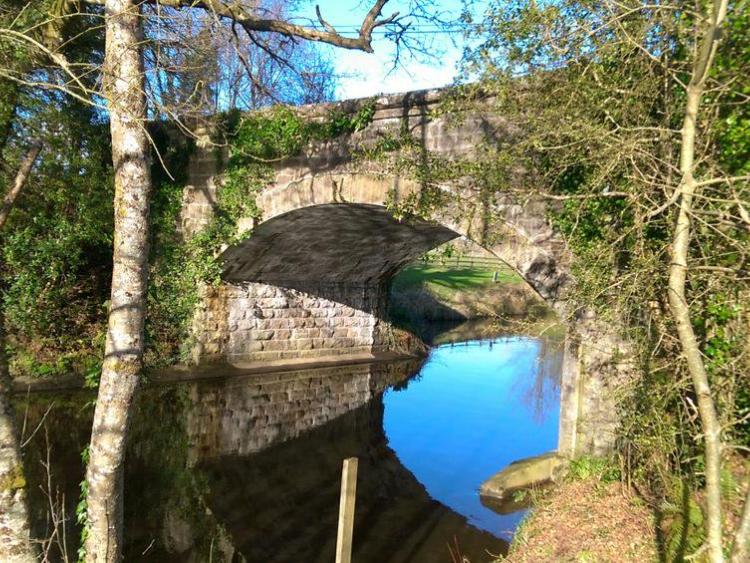 €496,019 has been awarded in funding for the development and enhancement of three recreational trails in the county.

Under the funding, Aghoo Bridge outside Ballinamore will have the very popular and scenic Canal Bank Walk trail extended to Lock 4 on the Blueway. €199,766 has been awarded to this project.

€200,000 has been awarded for the further development of Lough Rinn trails, angling and water amenities outside Mohill.

Finally the extension of Keeldra Lake Amenity Sport and Heritage trail near Cloone Village will receive €96,253. There are big plans to further enhance and promote the use of and the area around Keeldra Lake.

In Cavan Killykeen Forest Park outside Killeshandra was awarded over €177,000 for trails and cycleways.
In Longford a new cycleway/ footpath received €200,000 from Drumlish to Ballinamuck.
In Sligo, the Killaspugbrone Coastal Trail will see the construction for a raised boardwalk at Strandhill. Funding of €61,616 was granted.

Deputy Tony McLoughlin and Senator Frank Feighan welcomed the funding. Both said the funding will boost local tourism on the ground as well as giving locals access to better amenities.
Overall €11 million in funding for 78 projects was announced under Measure 2 of the 2018 Outdoor Recreation Infrastructure Scheme.

Minister Ring stated, “Figures available from Fáilte Ireland reveal that in 2017, 26% of all overseas tourists engaged in some level of hiking or cross-country walking. This equates to 2.3 million tourists, spending an estimated €1.3bn during their stay in Ireland. A further 451,000 overseas tourists took part in cycling activities.”