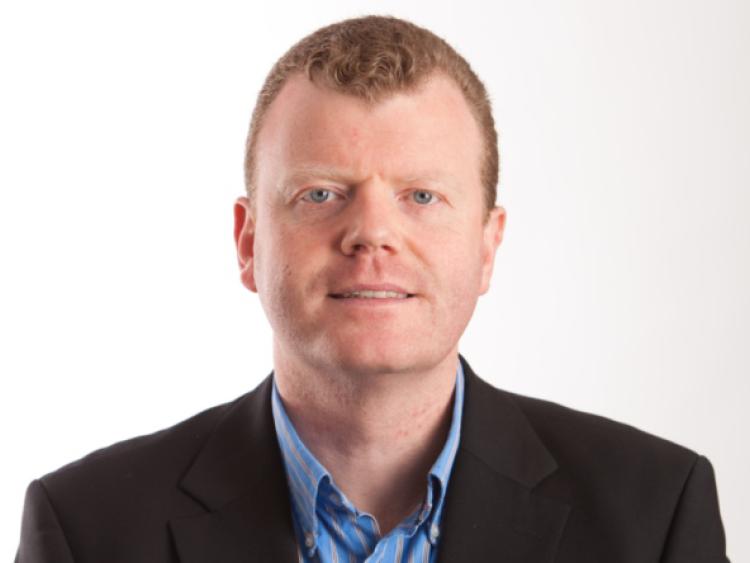 “Something had to give,” explains Fine Gael’s John McCartin when asked why he will not be running for the party in the Ballinamore local area election this May.

Married with five children, the owner of Newtowngore Engineering, a director of Quinn Industrial Holdings and an integral part of Leitrim’s new band Garadice, Cllr McCartin says: “I have too much on. I couldn’t commit another five years to the council and give it all it deserves.
“I can’t step away from my business or my family, so this is the only realistic way to make more time.”
After 10 years on Leitrim County Council, his decision not to run came as a shock late last week, not only to the public but also to his Fine Gael colleagues.

Cllr McCartin said he had been thinking about the move for the past year but found it “difficult to say out loud”. He told the Observer he has been honoured to represent his local area, and to work with dedicated party colleagues and party officials for the past decade.
Although he says he has no intention to run for the Dáil or the European Parliament, he will “not rule out any future public service”.

The FG man’s step aside from frontline politics will mean a shake-up in the political representation in the Ballinamore area come May. The announcement makes room for a new Ballinamore town candidate, but could also signal a return of one of the party’s former councillors.
John says he doesn’t know who will run for the party but he believes there is room for two FG councillors in the Ballinamore Municipal Area. “I will be out canvassing for whoever is selected in my area,” he adds, explaining he will still be involved with Fine Gael in Leitrim.

Speaking about politics, the Newtowngore resident says that, as a representative of the Government party, he sometimes had to defend unpopular decisions.
He is proud that his Leitrim colleagues “do not sink to popularism” and uphold “rightful thinking”.
The businessman said he is concerned that the voice of moderate Ireland is “being squeezed out”.
He believes there is a seat for Gerry Reynolds in the next general election and hopes his party can claw back the heavy hit they took the in last local elections.

It is hard not to mention his involvement in Quinn Industrial Holdings, as it is a divisive subject locally, but Cllr McCartin stands over everything he did in relation to the company previously owned by Sean Quinn.
Getting involved in the local takeover “was one of the best things I ever did. I helped saved jobs and secure them,” he said. His involvement with super-group Garadice means he will have more time to do what he loves , play guitar and have the craic. He is excited about making a new album and playing some concerts along with the much admired Eleanor Shanley, Padraig McGovern and Dave Sheridan.

John also hopes to start a new festival in Ballinamore this year on the back of the success of last year’s Connacht Fleadh, which he helped bring to the town.
One thing’s for sure, he won’t be sitting still for long!

* Check out this week's Leitrim Observer for a run down on the political situation in Carrick-on-Shannon, Manorhamilton and Ballinamore as we head into the local elections.