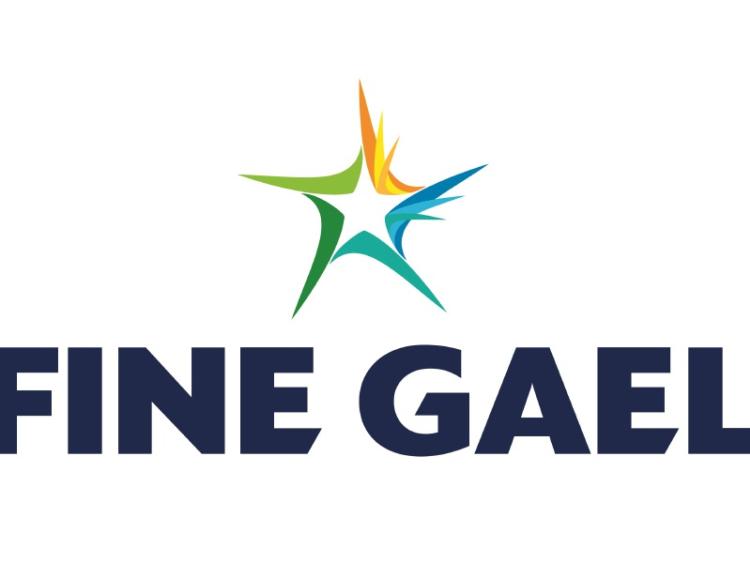 All to play for in Ballinamore as Fine Gael seeks candidates

Cllr John McCartin’s decision not to contest the forthcoming local election has sent shockwaves not only through the Fine Gael party, but also across the political landscape in the Ballinamore Municipal District.

The onus now lies with the party to find at least two candidates before the close of nominations on February 22.
One name that has emerged is Mary McKiernan from Ballinamore, who has stated publicly that she will be seeking a nomination.
Former councillors Gordon Hughes and Enda McGloin have also been mentioned as possible contenders. The latter told the Observer that he will hold discussions with the party “but as it stands I’m not going to be a candidate unless something changes”.

Fianna Fáil has two sitting councillors running again, namely Caillian Ellis and Paddy O'Rourke. The party is understood to be actively seeking a third candidate in the Kiltubrid/Drumshanbo area.
One possibility in that regard is former councillor Francie Gilmartin, but he said this week that he could never run as a candidate for the party under Micheál Martin’s leadership.
“There’s no way I could ever run under Micheál Martin. As far as I’m concerned he is destroying Fianna Fáil every day. He stands for nothing Fianna Fáil stands for,” he claimed.
Mr Gilmartin said he was a councillor for 15 years and enjoyed the work during his time on the local authority.
“I won an election in the year they lost 81 seats and I didn’t even get one line from Micheál Martin to say well done,” he added.

Sinn Féin, meanwhile, is running three candidates in the district with sitting councillors Brendan Barry and Caroline Mulvey being joined on the ticket by former Leitrim IFA chairman Pat Gilhooley.

Independent councillor Gerry Dolan confirmed that he will seek re-election. First elected in 1991, Cllr Dolan described himself as “a lone ranger” and said he has been contacted by his supporters urging him to run again and was looking forward to the challenge ahead.

Also read: McCartin steps aside after 10 years as a councillor