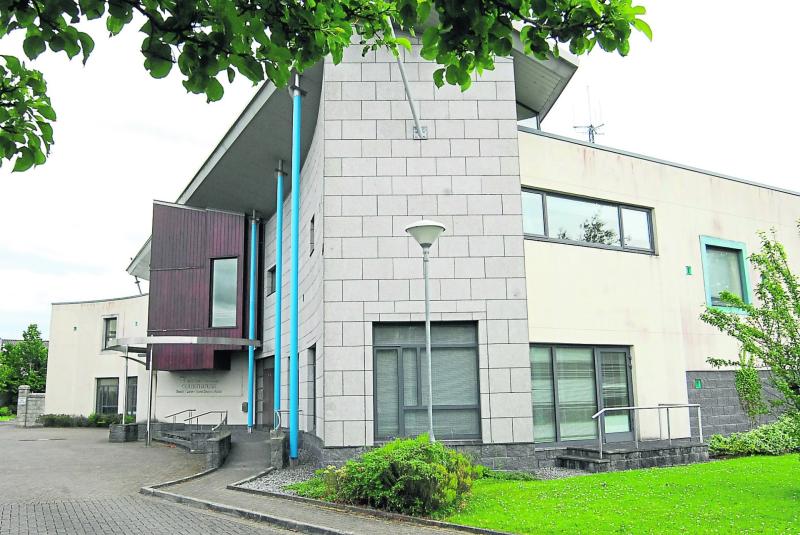 Mark Scott having an address at Ballybride, Roscommon, Co, Roscommon is a co-accused in a section 4 assault case which occurred on July 17, 2016 on Main Street, Carrick-on-Shannon.

Mr Scott did not appear in court last week to face his charge.

A bench warrant for not appearing previously was cancelled and a European arrest warrant was issued by Judge John Aylmer.

Garda Inspector Ray Mulderrig said it is understood Mr Scott is outside the jurisdiction - probably residing in the UK.

The co-accused in the same case has had his trial adjourned to the next sitting of Carrick-on-Shannon Circuit Court in May this year.

A jury will be required for the trial and it is expected to last at least one week.