Garda tried to drink toilet bleach while in custody 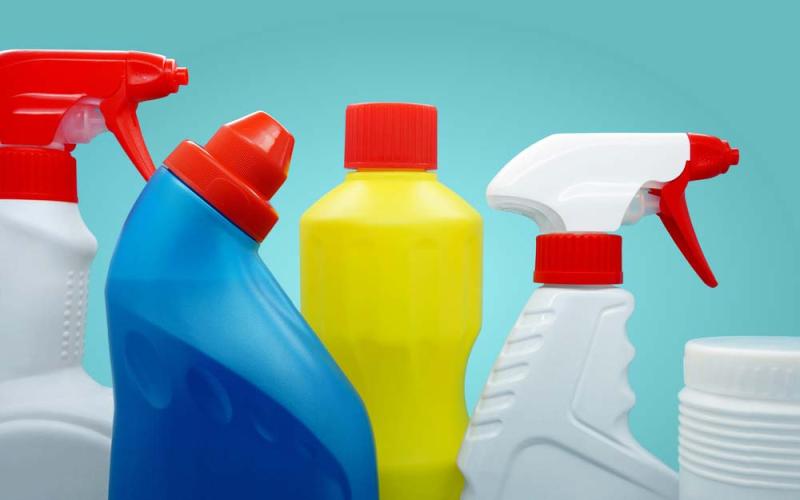 Garda tried to drink toilet bleach while in custody

A serving member of An Garda Síochana was convicted, fined and disqualified from driving after he was found guilty of refusing to give a breath sample and frustrating the prosecution case at Carrick-on-Shannon District court on March 22.

Tom Egan, Caran, Ballintubber, Co Roscommon was charged with refusing to provide a breath specimen and taking action to frustrate the prosecution's case at Carrick-on-Shannon Garda Station on December 1, 2017
The court heard Castlerea gardai received a call at 00.45 on the above date reporting a two vehicle accident at Knockroe, Castlerea.

Garda Catriona McGrath attended the scene with Garda John Gormley and were later assisted by Sgt Michael Walsh.
Garda McGrath told the court a minibus had been hit by a VW Passat. She spoke with the driver of the bus while Garda Gormley spoke with Mr Egan. She said Mr Egan told her “I’m one of ye.”

Garda McGrath said she witnessed Gda Gormley ask Mr Egan to blow into the road side breathalyser. She said Mr Egan held the apparatus but refused to blow into it and handed it back. Garda McGrath managed the accident scene while Garda Gormley and Sgt Walsh brought Mr Egan to Carrick-on-Shannon. She noted there was no tax on Mr Egan's VW Passat.
Garda John Gormley said he spoke to Mr Egan after he was identified as the driver of the car at the scene. He said, Mr Egan told him he was “driving home and didn’t see the minibus.”

Garda Gormley said he noticed Mr Egan’s speech was slurred, eyes glassy and there was a smell of alcohol from him. He requested Mr Egan to take the roadside breath test and asked him had he consumed any alcohol. He said Mr Egan answered “a couple” and asked was there “anything we can do.”
Mr Egan asked to speak with him and informed him he too was a garda. Gda Gormley asked Mr Egan to sit in the back of the patrol car “to calm him down.” He made the requirement for a breath sample and he said Mr Egan refused to take it. He was then cautioned and arrested.

Gda Gormley reported that during the journey to Carrick-on-Shannon Garda Station Mr Egan requested to use the toilet and so once at the station he was brought immediately.
Gda Gormley stated, “He requested me to leave and he tried to close the door.” The garda refused to leave and said the accused then “reached around to the bottle of bleach on the floor and attempted to open and drink it.” The garda said while the cap was opened, he grabbed the bottle off him and put it under the table in the doctor’s room. 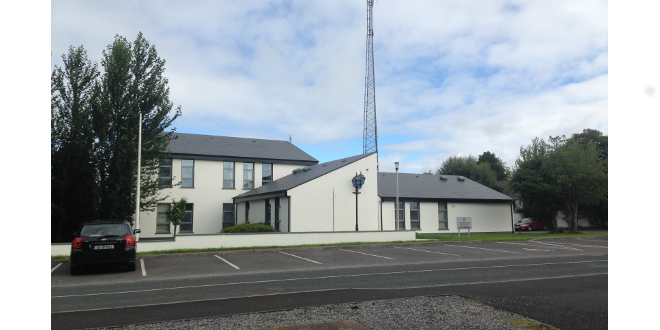 Mr Egan was then brought to be processed. The court heard Mr Egan was disruptive and then started to complain of stomach pains, requesting a doctor. After 20 minutes of observation, Mr Egan was brought to the doctor’s room and requested to provide two specimens of breath for the intoxilyser machine.
There, Mr Egan “dropped to the ground and held his stomach. He then crawled under the table and tried to open the bottle of Domestos again.” Gda Gormley said the defendant did not drink the bleach but a doctor was called.

The doctor brought Mr Egan for a private consultation and then shouted for assistance. Gda Gormley went back into the room and saw the accused had taken the bottle of hand sanitiser from the wall and poured it over his face.
The doctor administered an injection and an ambulance was called for.
The court heard that a short time after Mr Egan left in the ambulance, the crew called to say he had asked them to stop and got out, refusing medical attention.

Judge Kevin Kilrane asked the garda at what point of the breath specimen demand did the defendant drop to the floor. Garda Gormley said he was “almost finished” and although the judge queried him twice at what exact point he was at in the requirement, the garda answered “I had went through the legislation part of it.”
While Garda Gormley said Tom Egan was not known to him, Sgt Michael Walsh who accompanied the defendant to Carrick-on-Shannon said he was known to him.

Sgt Walsh said he called Mr Egan after he heard he had left the ambulance and offered him a lift back to Castlerea as he was “concerned for him.”
In closing, Mr O’Dwyer asked the judge for a direction. He said there was no time of driving given and the defendant was not asked when his last drink was taken. He queried the arrest in the garda patrol car, asking if it was necessary when no handcuffs were needed. He also said he didn’t hear the time of arrest.
Mr O’Dwyer questioned the quality of the demand for a breath specimen in the station. He said his client was not offered the opportunity to provide a sample of blood or urine.

Prosecuting state solicitor Noel Farrell on behalf of the DPP refuted all of Mr O’Dwyer’s points saying the arrest was lawful, and the demand under section 12 was made.
He also noted that this was an “unmanageable situation.”
Judge Kilrane sided with the prosecution and was also satisfied that the defendant “did take calculated action to frustrate the prosecution.”

Mr Egan is a serving member of gardai and is married with five children. His solicitor said “immeasurable consequences” would arise from his conviction.
Judge Kilrane convicted, fined him €400 and disqualified Mr Egan from driving for four years for refusing to give a breath sample. He also convicted, fined him €200 and disqualified him from driving for one year for “persistent” frustration of the prosecution's case.
The judge noted this was a “nasty case” and he was very disappointed in the defendant’s actions. He fixed recognisances for appeal at €500.