Great Easter entertainment for young and old at Carrick Cineplex 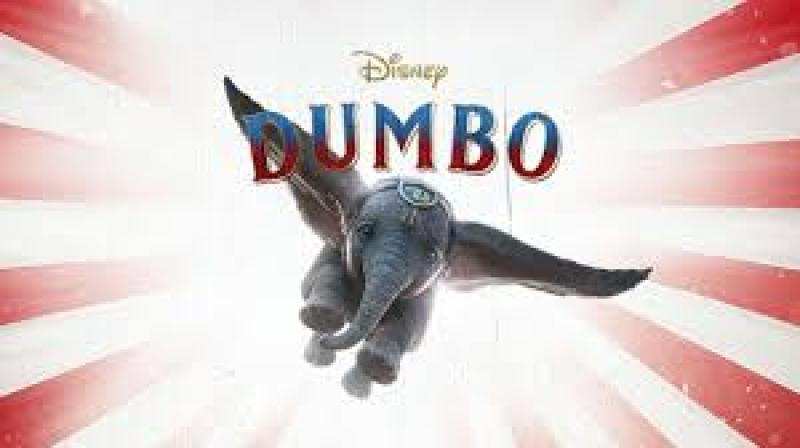 There's lots of great entertainment at Carrick Cineplex, opening early every day the next two weeks for midterm break from 12.30pm.
Carrick Cineplex was honoured with the national title of Best Cinema at the Irish Hospitality Awards last month.

Movie highlights this midterm include:
Wonder Park (PG) - Animated comedy featuring the voices of Jennifer Garner, Mila Kunis and Matthew Broderick, set in an amusement park where the imagination of a girl named June comes alive.

Little (12A) - In this hilarious comedy a tech mogul is transformed into her 13-year-old self the morning she’s due to present a make-or-break work presentation.

Dumbo (PG) - Disney presents a new live action reimagining of Dumbo, starring Colin Farrell, directed by Tim Burton. An elephant helps save a struggling circus, but all is not as it seems with the circus owners.

Shazam! (12A) - We all have a superhero inside us, it just takes a bit of magic to bring it out. In Billy Batson's case, by shouting - Shazam! - this streetwise teenage foster kid can turn into a superhero.

Wild Rose (15A)- Fresh out of prison, a Scottish mother juggles life, dreaming of becoming a country music star. She soon gets her chance when she travels to Nashville on a life-changing journey, discovering her true voice.

Greta (15A) - A new thriller from director Neil Jordan, starring Chloë Grace Moretz as a young woman who befriends a lonely widow who's harbouring a dark secret.

Win,Win, Win
Win a family pass to Carrick Cineplex this Easter to counter any 'bored' vibes, fights or tantrums from the kids and the adults!
Pick up this week's Leitrim Observer, fill out the form and send it to us and we will pick a winner by Good Friday, April 19. Good luck everyone!

Also see: Easter fun for all the family at The Dock