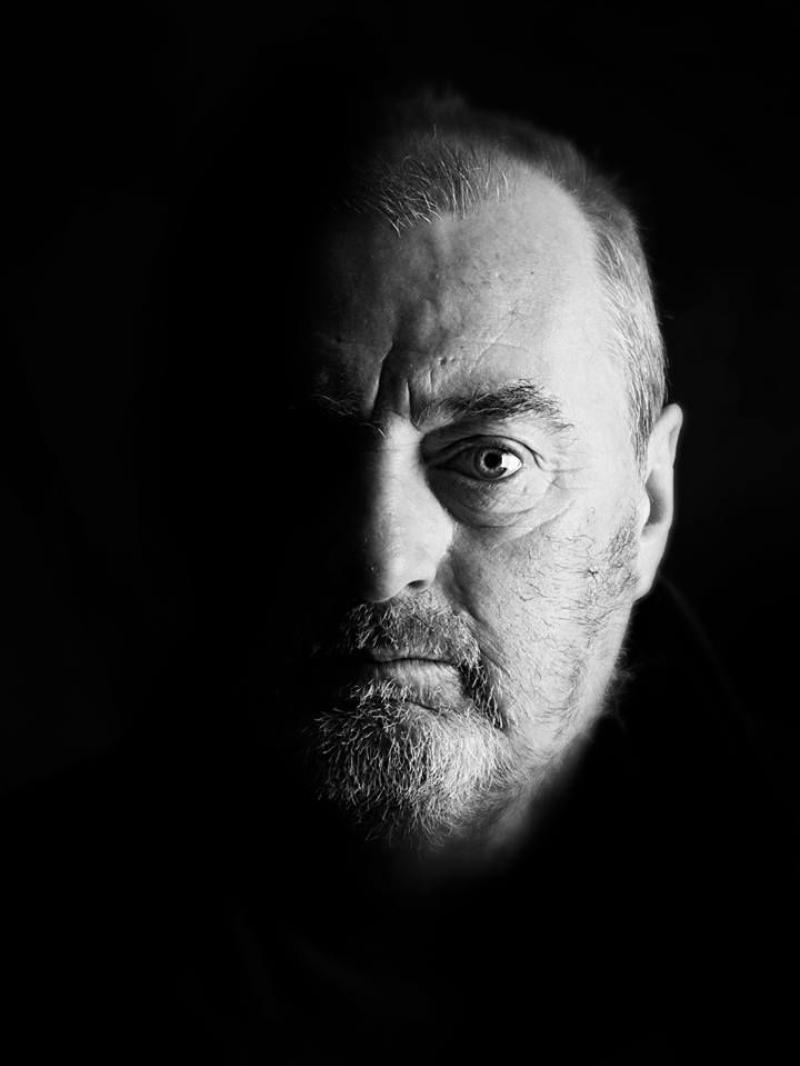 Jon Kenny is touring with a new play Crowman, which visit The Glens Centre, Manorhamilton this Thursday, April 25.

The play received standing ovations every night during a run in Cork Midsummer festival at the Granary.
In it, Jon plays numerous characters but the primary one is Dan, a man in his 50s who is living alone. He is a loner and feels himself an outsider looking in on the community but he discovers during the play that he is not as much an outsider as he thinks.

When he hears about the passing of a dear friend, he is forced to look back on his own troubled youth and face up to his demons. The play is at times poignant and tragic but also has a warmth and humour as Jon slips seamlessly in and out of the many uproariously funny characters.
The people he depicts are surreal and humorous but tinged with tragedy and Jon plays each with his amazing ability of character acting and hilarious humour.
Crowman plays The Glens at 8pm on April 25. Tickets €20/18.