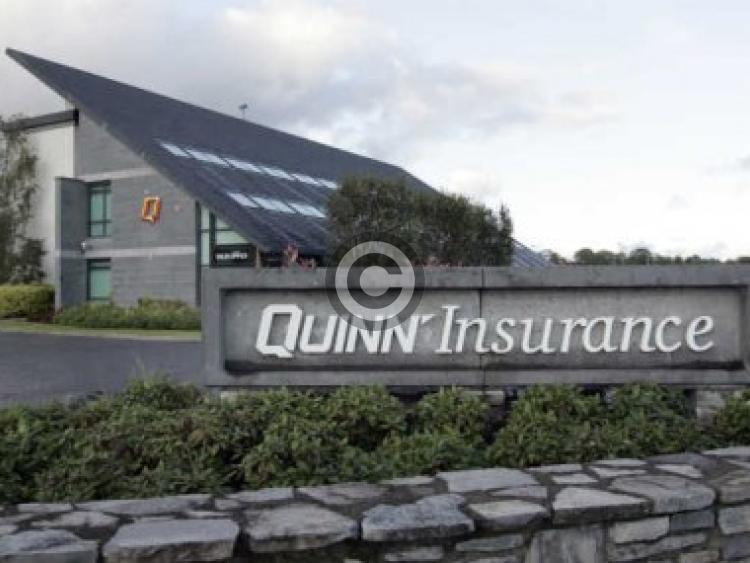 An inquiry into suspected regulatory breaches by management at the former Quinn Insurance Limited (QIL) start its first public sittings today, Tuesday, May 28

The company collapsed into administration in early 2010 after the discovery of a massive financial hole in the firm's accounts, estimated to be more than €800m.
It was later sold to Liberty Insurance for €1.

The public sittings are scheduled to continue for two weeks.
The inquiry is chaired by retired High Court judge, Mr Justice Iarfhlaith O'Neill.

The administration of Quinn Insurance has led to claims totalling €1.1 billion from the Insurance Compensation Fund.
A 2% levy was imposed on non-life insurance policies by the Government in 2012 to bridge a financial deficit left in the fund after the insurance company's collapse.