Arise and Go to the places that inspired WB Yeats 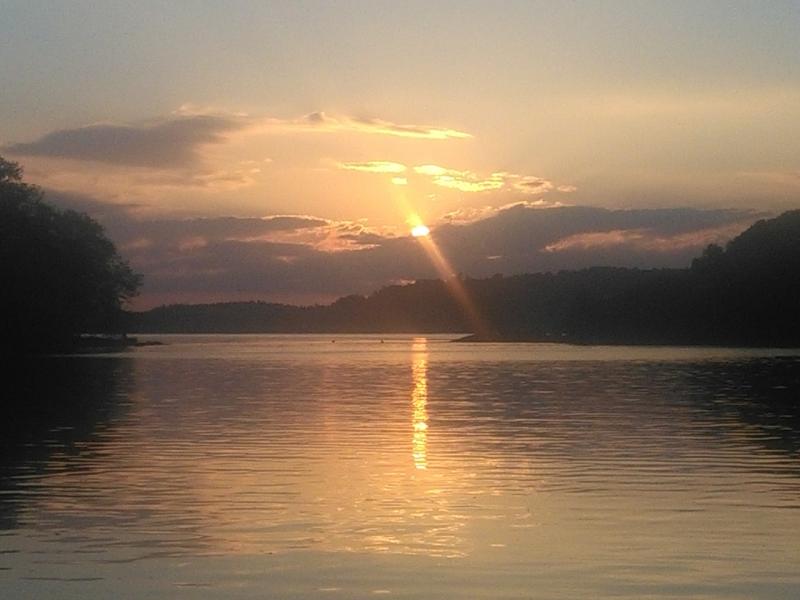 Lough Gill where Yeats found some of his inspiration

In Sligo, where Yeats is most associated with, a new sculptural series White Birds Fly were unveiled above the Yeats Building at Hyde Bridge in Sligo town.
The sculpture was commissioned by Yeats Society Sligo to celebrate 60 years of the Yeats International Summer School.
For the piece, Wicklow-based McNally drew inspiration from the seagulls in Yeats’ poem White Birds and captured the moment when the flock glides against the breeze.

Leitrim too is associated with the international poet and while there are no public celebrations in the county for his birthday, we can thank him for promoting Glencar Waterfall, and Lough Gill in a time way before Fáilte Ireland and social media.
We get many books and publications into the Leitrim Observer to review but never has a more beautiful book crossed our desks than Kevin Connolly's Arise and Go.

While poetry and especially Yeats may not be everyone's cup of tea this book sets out the people and places that inspired Ireland's most iconic poet and it does it with great effect.
The cover is eye catching and with many photos scattered about and a very easy to read format it sets out some of the places that inspired Yeat's most popular poems. 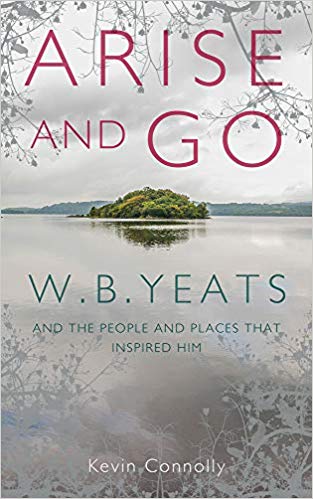 Throughout his life W.B Yeats was extremely mobile; during a period when travel was difficult and time-consuming, he became associated with a broad spectrum of locations.
He is most associated with Leitrim’s own Glencar Waterfall and Lough Gill.

London, Dublin, Sligo, Leitrim, Roscommon and Galway all became places of inspiration. Institutions such as The Abbey theatre, Dublin city Gallery and The Hugh Lane are monuments to his vision.
He was also inspired by the people he met as well as those he loved and you can learn and form your own opinion about his relationship with them also.

Meet the poet's father the artist John Butler Years, his mother Susan, siblings as well as Maud Gonne, William Morris, John O'Leary, Katherine Tynan, Madame Blavatsky, George Moore, Oscar Wilde, Lady Gregory, Douglas Hyde and other key figures in his life.
And of course there is the evocative poetry of Yeats to read and ponder upon.

Glencar gets a good mention with Stolen Child being an important poem for Yeats. He wrote the lines about the “wandering water gushes from the hill above Glen-Car” in 1895.
Yeats was drawn to Lough Gill which is partly in Leitrim and Sligo, he was inspired by the beauty of the lake and mysteries of it's shores and islands.
During the winter of 1881-1882 when he was 16-years-old, Lough Gill froze over and the Yeats children learned to skate.
The lake is the backdrop to The Fiddler of Dooney and of course The Lake Isle of Innisfree.

This book is a beautiful depiction of the life of Yeats, it can be used as a sort of biography, poetry book, photo book and even an inspirational travel book around Ireland.
Author Kevin Connolly grew up in Bailiborough, Co Cavan where among the drumlins he discovered the poetry of WB Yeats, he now lives in Sligo.
The hard back book is available in bookshops and online for €17.99 - nice one for the coffee table.