Gerry Reynolds steps away from politics 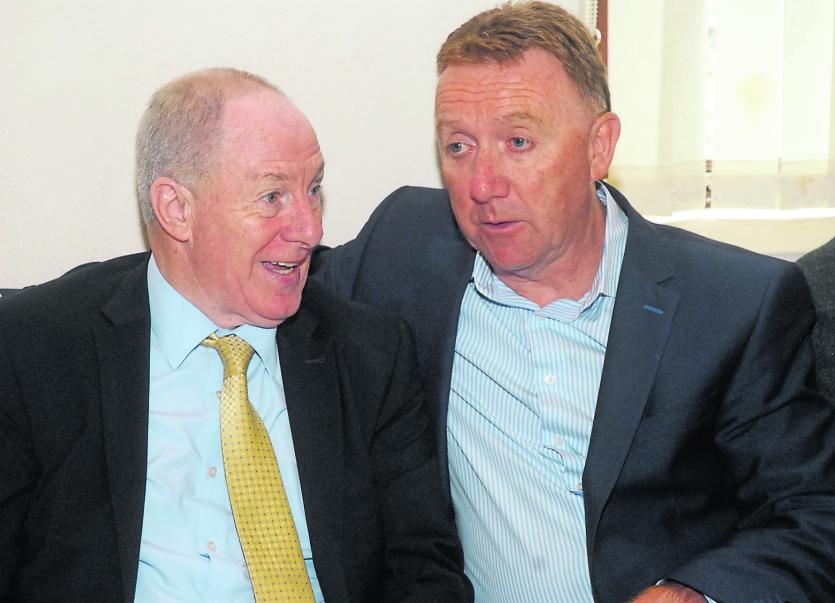 In an exclusive statement to the Leitrim Observer, Mr Reynolds, a former TD, Senator and councillor, said he has come to the conclusion that it would not be possible to continue to expand and protect his business interests and serve the people of the constituency as a member of the Dáil.

Mr Reynolds is originally from Ballinamore but is based in Carrick-on- Shannon where he has significant business interests in the county town.

“With a heavy heart I advised Fine Gael and the Taoiseach personally of my decision to withdraw my nomination and step away from politics,” he said.

Further explaining the reason behind his shock decision, Mr Reynolds said the recent campaign in the local elections allowed him time to consider the time commitment to politics.

“While having years of experience at national and local level, there is no doubt the dynamic of full time politics has changed, particularly in the context of instant media,” he said.

“This was a very difficult decision given the enormous and greatly appreciated support I have received over many elections and particularly the 2016 general election,” he added.

Speaking to his supporters and Fine Gael party members, Mr Reynolds said: “I have had the great honour and privilege of working for the people of Leitrim and Sligo in both houses of the Oireachtas and at county council level for over 30 years.

“It has been extremely rewarding and enjoyable but I need to be realistic and mindful of my own business commitments.

“I wish to thank everyone who has supported me over that time, especially my family, the Fine Gael organisation and the voters of Sligo and Leitrim,” he concluded.

Mr Reynolds comes from a political dynasty in Co Leitrim that has served at all levels.

His father Pat Joe Reynolds was a Fine Gael TD and Senator and his grandfather Patrick Reynolds had been a TD until his assassination in 1932, when his widow Mary Reynolds was elected to succeed him, and held the seat for 29 years.

Elected to Seanad Éireann in 1987 on the Industrial and Commercial Panel, Gerry Reynolds was first elected to Dáil Éireann in the 1989 general election. He was a member of Leitrim County Council from 1985 to 2014.

Mr Reynolds was an unsuccessful candidate in the 2016 general election.

The announcement will be met with shock within the party locally and the job of selecting a replacement candidate in the Leitrim area will now have to begin.

The party already has Sligo-based Cllr Sinead Maguire who has strong links with west Cavan, selected to contest the next general election.