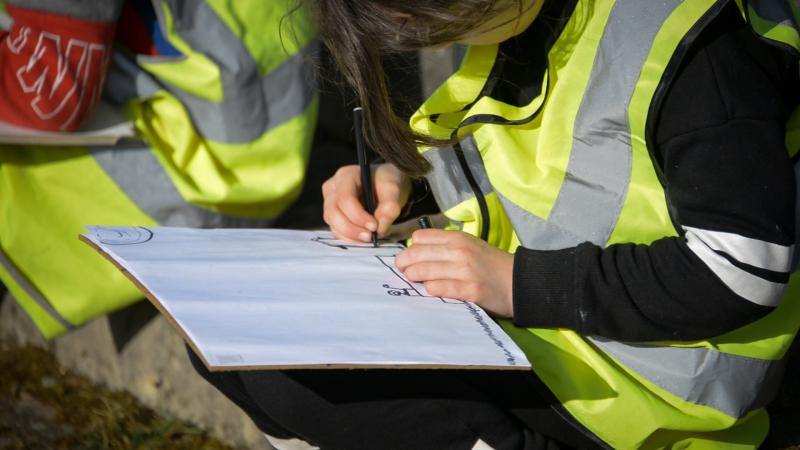 A series of maps and heritage films will be launched at the closing event of the Supporting Kiltyclogher and Cashel Communities Peace IV Project this Friday July 19 in Kiltyclogher Community at 2.30pm.

The maps and films are the result of a 14 month cross border heritage project that has been taking place in Kiltyclogher and Cashel. The closing event will also feature a drama performance by local young people based on the William Allingham poem, The Fairies.

There are 24 short films of stories told by local people including reminiscences about their schooldays. Each story is linked to a location on an online map of the area and will also be included in the Sligo-based mobile application, Storytracks.

Large, colourful maps of the area created by artist Laura McMorrow with primary schools will be exhibited with historical and heritage maps.
The project was funded by the European Union's Peace IV Programme managed by the Special EU Programmes Body (SEUPB). 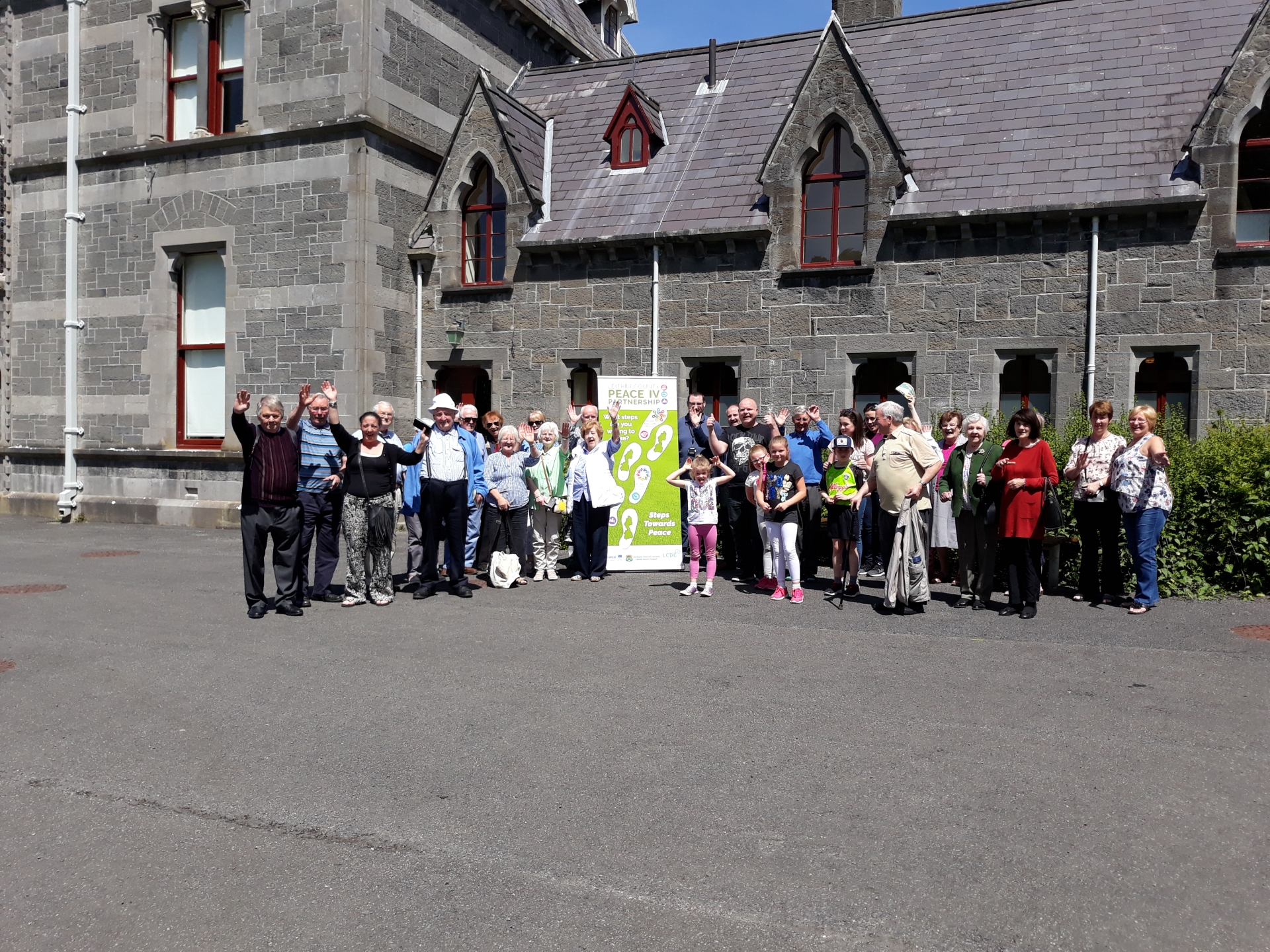