ISPCA: ‘Cruel and unnecessary mutilation’ of pups in Leitrim 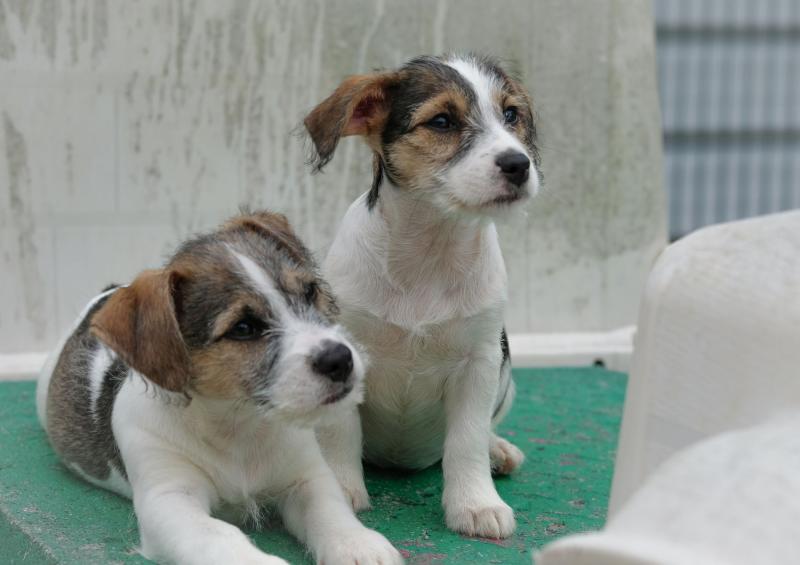 A Jack Rusell dog and six pups were removed from their home in Leitrim recently after it was found their tails had been cut for “cosmetic purposes.”

The ISPCA say they responded to a call from a concerned member of the public about a Jack Russell dog and six puppies in Co. Leitrim. 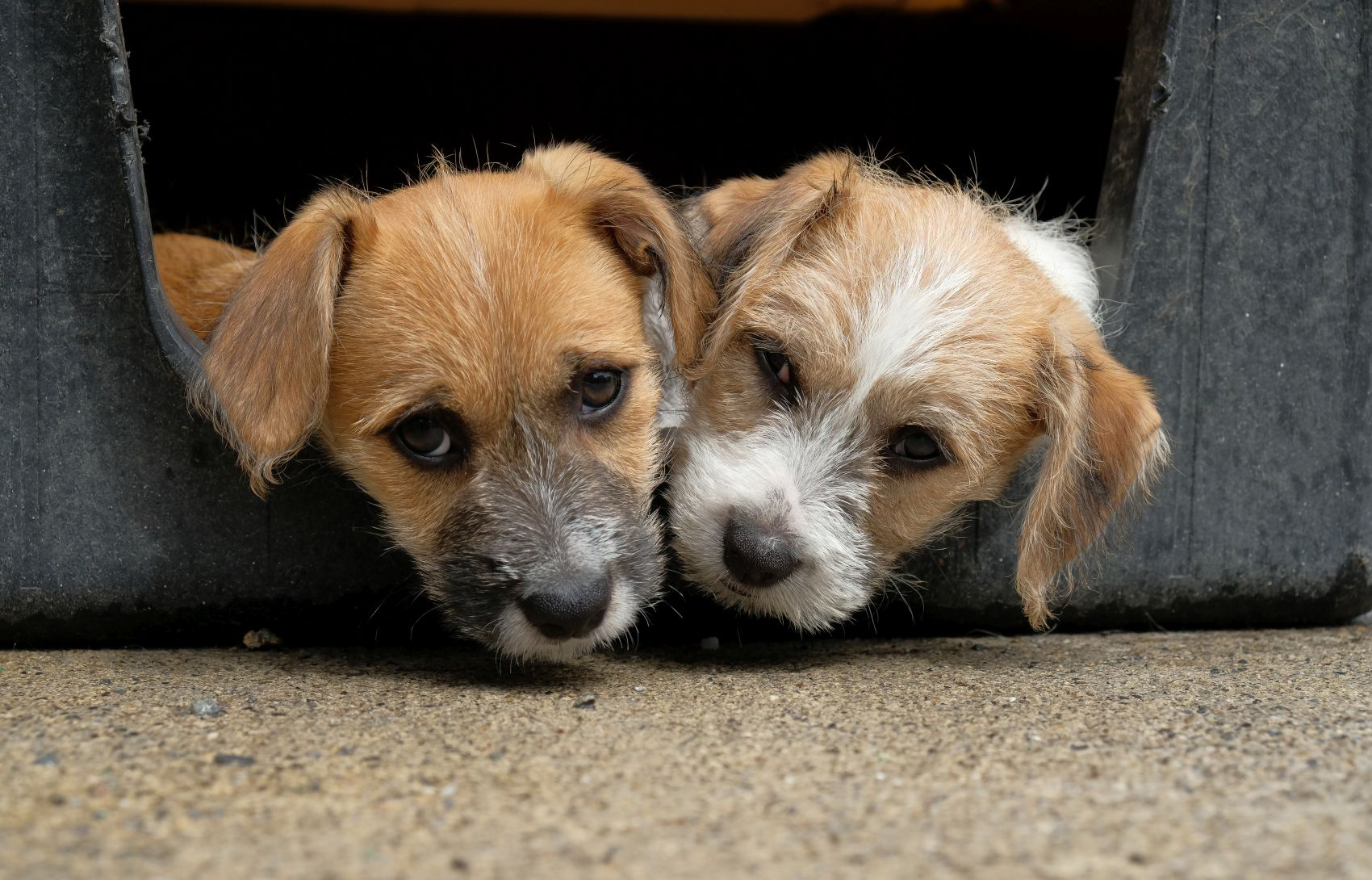 Upon investigation, Inspector Karen Lyons discovered a dog and six tail docked puppies living in unsuitable conditions.
The animals were removed for veterinary examination and transported to the National Animal Centre where they have been cared for as investigations continue.

ISPCA Inspector Karen Lyons said: "The removal of a puppy's tail is not only illegal but it provides no benefit to a dog or puppy. It is just not acceptable to remove a puppy’s tail purely for cosmetic purposes. Modern veterinary considers this to be a cruel and unnecessary mutilation so what may have been standard practice in the past, is now an offence under the Animal Health and Welfare Act 2013 (AHWA) and people need to respect this.” 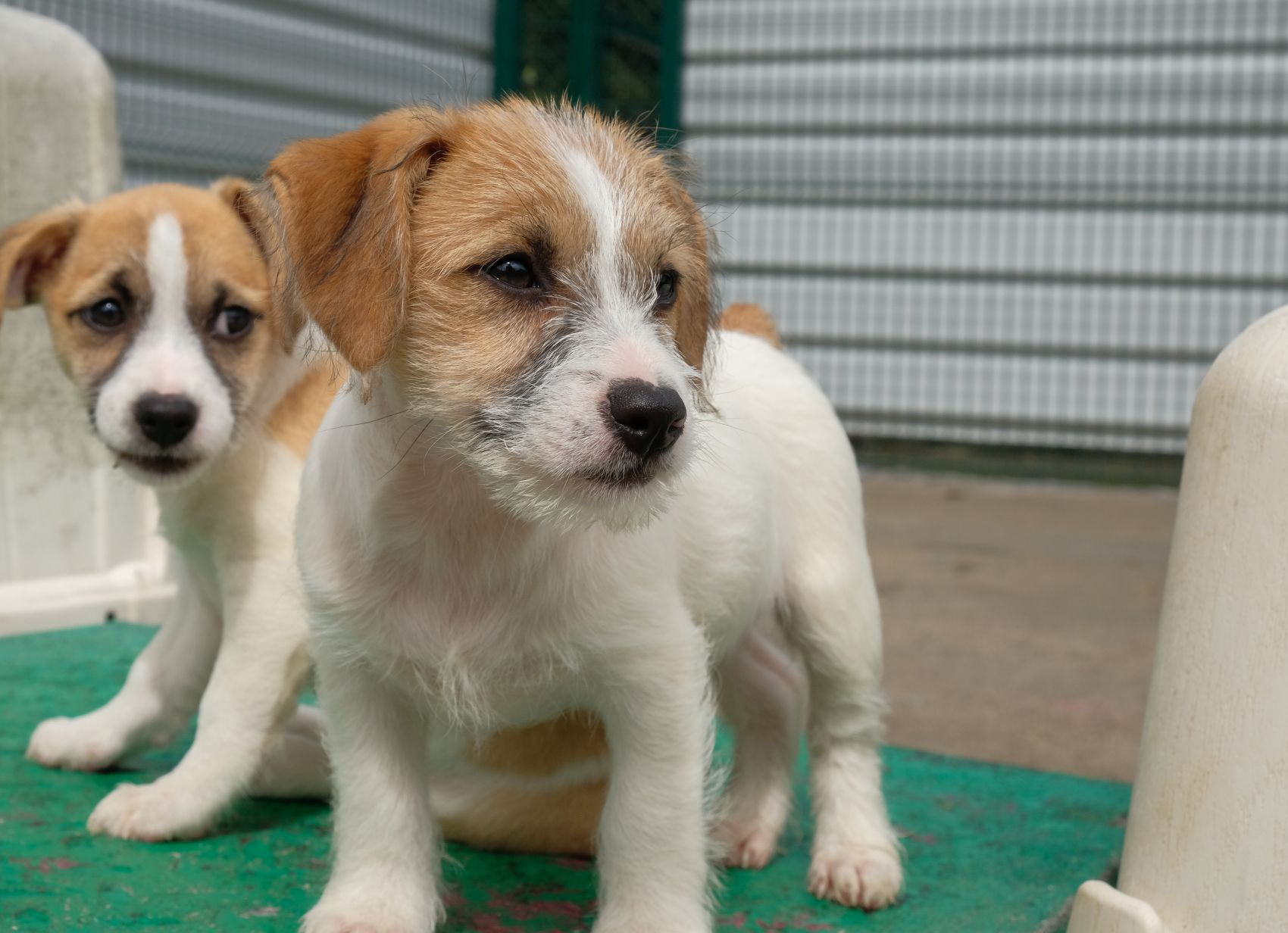 Karen added: “A dog’s tail also acts as a protective mechanism which they use to communicate with one another, to establish boundaries and to prevent aggressive encounters. Amputating their tail weakens a dog’s ability to communicate properly, leaving them vulnerable to be misunderstood by other dogs and also humans which places them at a social disadvantage.”

All of the puppies have received a veterinary clean bill of health and are already reserved to go to new homes.
They are currently being cared for in the ISPCA centre in Kenagh, Co Longford.

The ISPCA is reminding pet owners that if your new puppy’s tail has been docked, it is likely that it has been done illegally and you should report it to the ISPCA National Animal Cruelty Helpline on 1890 515 515. 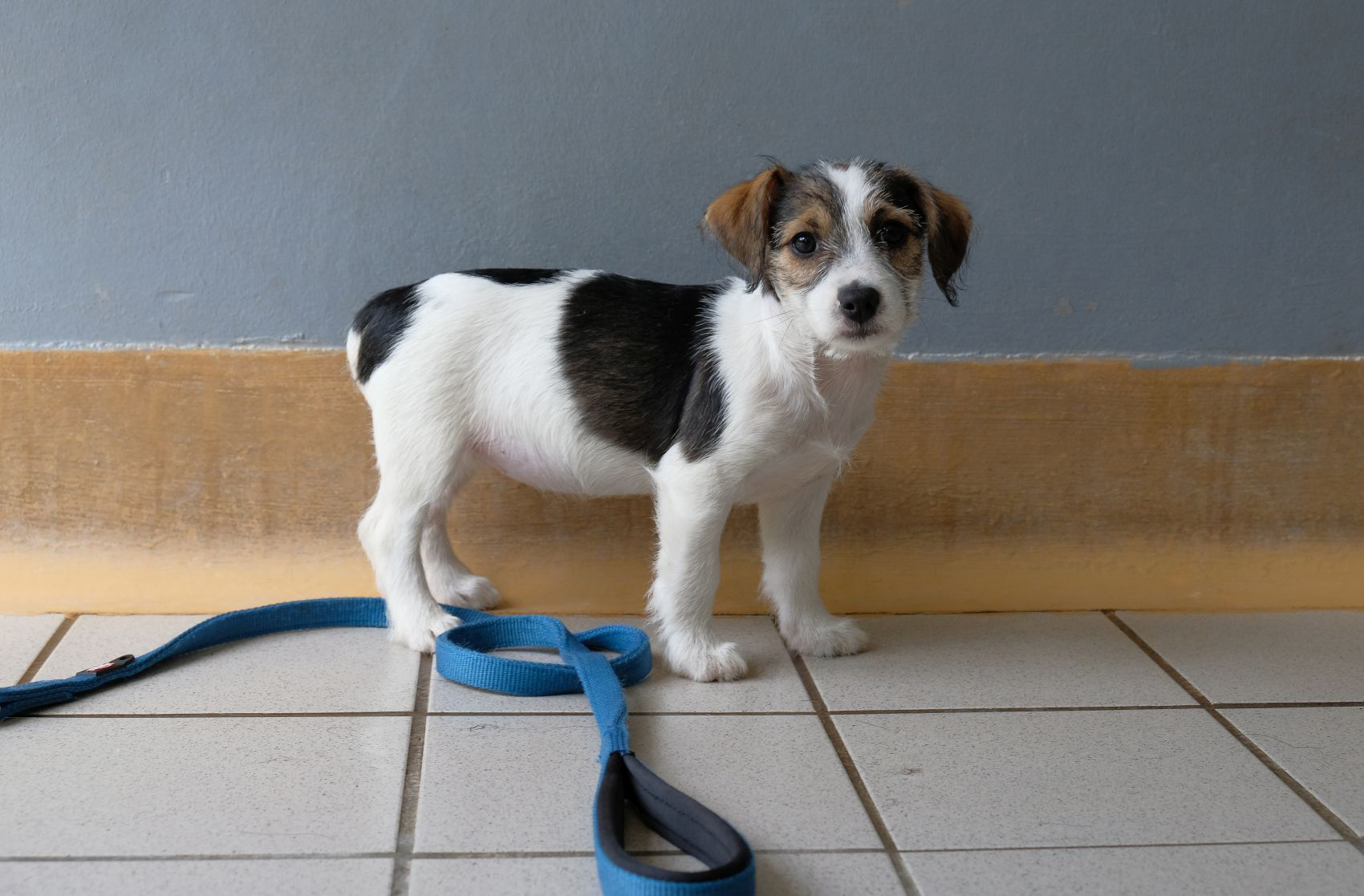