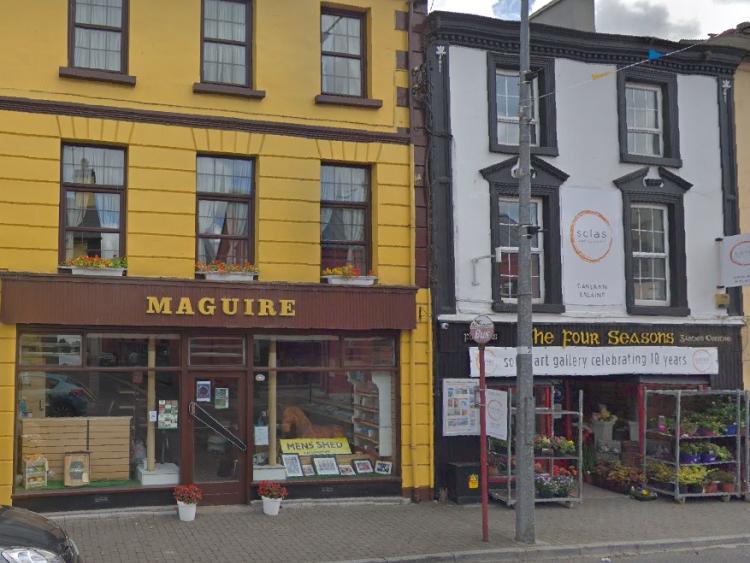 Martin Kenny, Sinn Fein TD for Sligo Leitrim, has described the response from the National Transport Authority (NTA) to his request for a bus shelter in Ballinamore as “unacceptable.”

Deputy Kenny said: “I was contacted by a number of constituents in the Ballinamore area requesting that a bus shelter be installed for commuters using the Bus Eireann service and the Local Link service. I put in a request to the NTA for a bus shelter to be installed at the bus stop in Ballinamore.
“The response I received stated that there was not frequent enough bus services in Ballinamore. This I believe is unacceptable as the bus stop is being used frequently with the Bus Eireann service and the Local Link service.
“The bus stop is exposed to the elements, as we all know the rain is very frequent even if the NTA believes the bus service in not frequent enough.”

The NTA said they assessed Ballinamore and the location “is currently below the threshold for the provision of a bus shelter, we are unable to include this location in our bus shelter programme.”

Also read: Cruel and unnecessary mutilation of pups in Leitrim