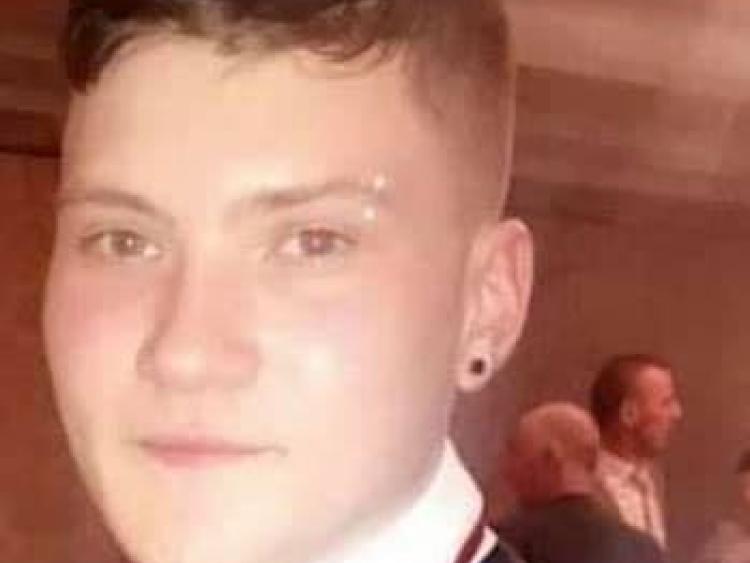 The Garda investigation into the fatal road accident last Wednesday, September 4 outside of Cloone which claimed the life of a young motorcyclist is still ongoing.

Alan Crowe from Lear, Mohill died tragically after a collision between his motorcycle and a Bus Eireann school bus about 3km from Cloone between 7.20 am and 8am last Wednesday.
Superintendent Kevin English informed the Leitrim Observer that they are “awaiting the results of the forensic examinations of the scene.” He added that both vehicles had been inspected and Gardai are “progressing to establish the cause of the collision.”

Gardai are renewing their appeal for any witnesses who travelled the Fenagh/ Cloone/ Gorvagh road from 7.15-7.45am on Wednesday September 4 and encountered either the motorcycle or the bus to contact Carrick-on-Shannon Gardai on (071) 9650510.
Five secondary school children were passengers on the bus involved in the crash, but there were no injuries reported and they were quickly removed from the scene.

The local bus driver was treated for shock at the scene and removed for medical assessment.
Bus Eireann released a statement saying they are co-operating with the Garda investigation.

The victim 20-year-old Alan Crowe from Lear was laid to rest in St Ann's Church of Ireland churchyard, Annaduff after funeral service on Saturday, September 7. He is survived by his parents James and Carmel, brother David, sisters Diane and Laura and grandmother Lily Crowe as well as a network of family and friend. He was predeceased by his brother Ian.
Alan graduated from Mohill Vocational College in 2017 and was a past member of Ballinamore Boxing Club.