Proud Leitrim man: Deeply Rooted will be launched in Fenagh and Drumkeerin during the October bank holiday weekend 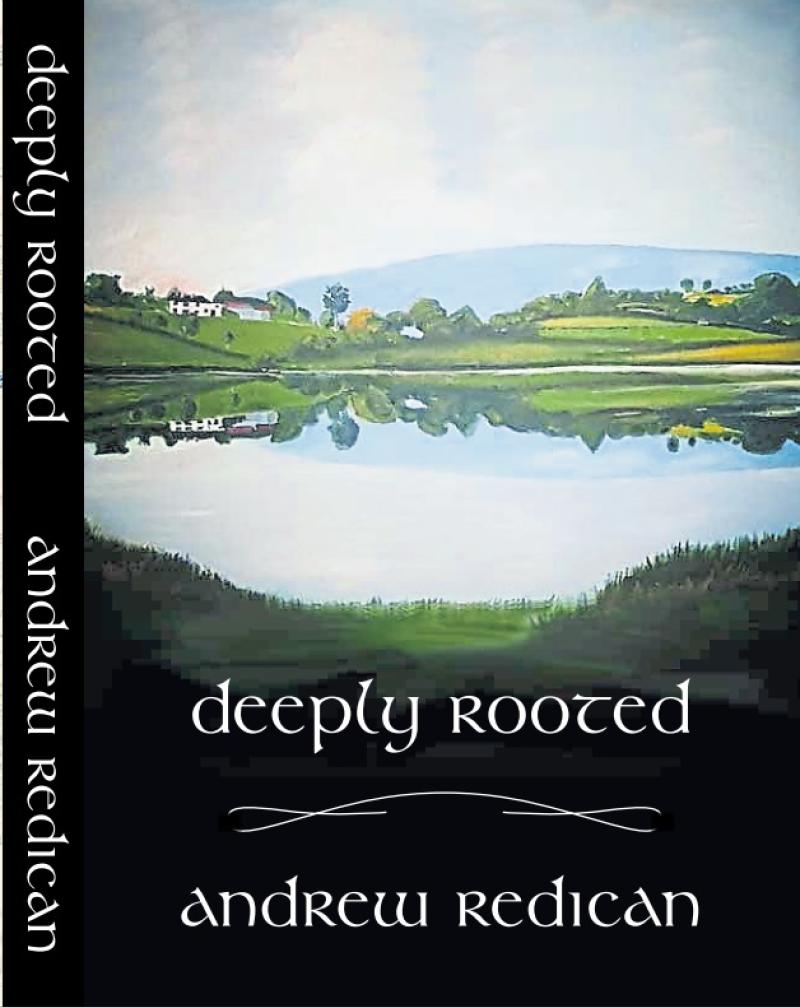 The October Bank Holiday weekend will be unique for two Leitrim communities Fenagh and Drumkeerin as the first book by Andrew Redican will be launched.

Drumkeerin native, Sean Breffni Flynn, Dublin, renowned for his support of all things Leitrim, especially Leitrim and Drumkeerin GAA, will perform the launch in Drumkeerin Community Centre on Sunday, October 27 at 2.30pm
It is not surprising Andrew Redican known fondly as Andy, will first launch his book in Fenagh. The author grew up here and the generous people of that area have had a “profound influence” on his stories.

Andy has lived in Drumkeerin for the last 52- years, the first 35 years of his time there he spent teaching in Lough Allen College.
Andy Redican is currently the President of Leitrim County Board. He is the respected and renowned Drumkeerin local correspondent for this paper.
Andy is proud to be going into his 49th year as correspondent, he is consistent with notes each week recording and detailing the important events of his community.

Andy has been involved in a host of community activities including community development; Tidy Towns; Credit Union; School Board of Management; Pastoral Council; drama and local GAA.
He has made a huge contribution to the latter two and is still doing so, directing and acting in plays .
Andy is married to Irene and they have five children: Caillin, Finian, Ronan, Fergus and Andrea.
Andy admits and acknowledges that without Irene's help and encouragement he could not have given such commitment to all the voluntary organisations he was and currently is so involved in. 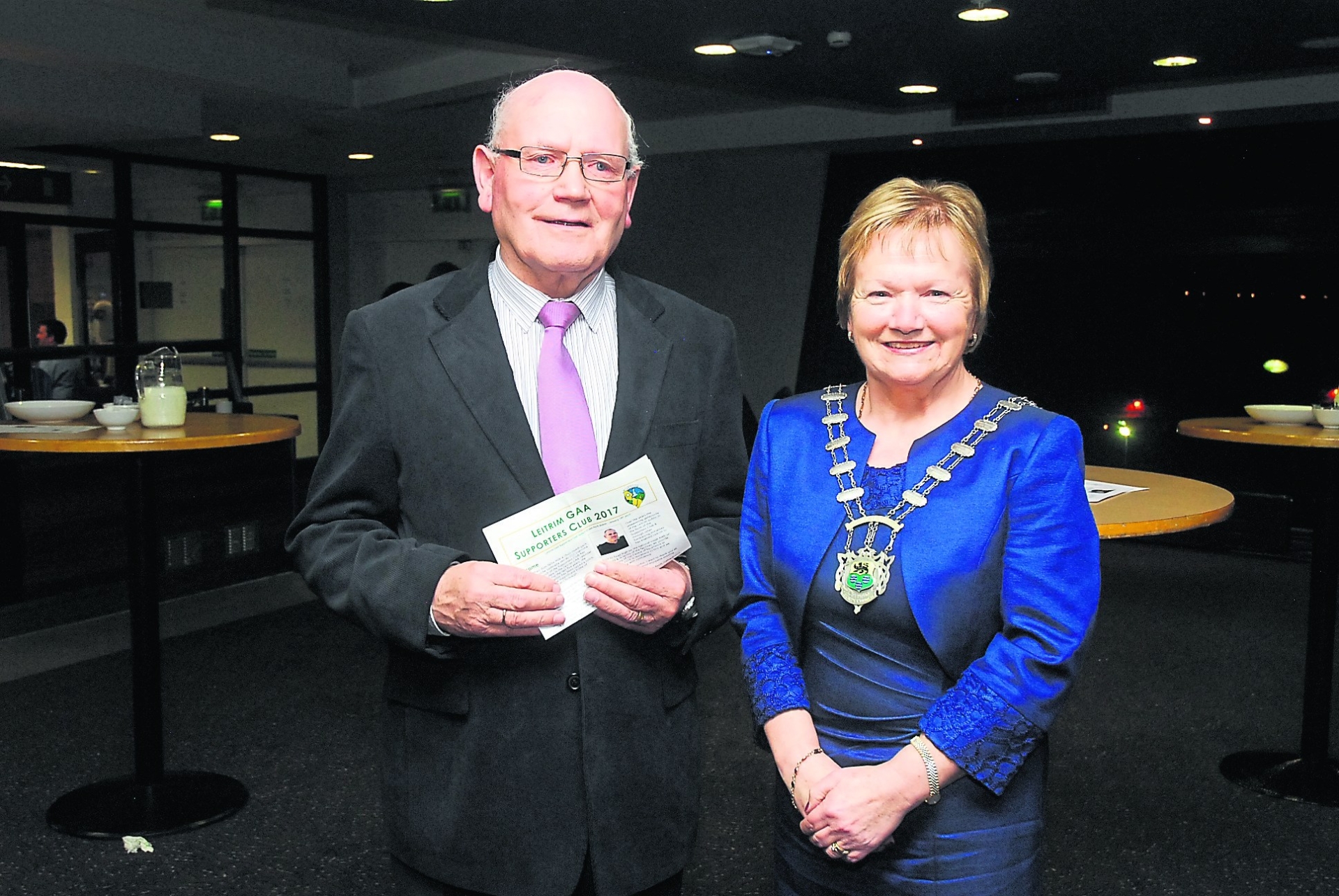 Deeply Rooted
This book is a collection of 16 riveting, exciting stories. The reader will find herself/himself in many locations, Leitrim, Ireland, London.
In this, his first collection of stories, Andrew Redican displays a rare talent for story telling.
His life long association with stage drama shines through his ability to combine characterisation, plot and dialogue, humour and pathos.

Certainly readers can expect to laugh along with the stories , they will also identify and sympathise with the characters.
However, the author somehow manages to bring his stories to happy endings, especially those where there has been strife, they are followed with reconciliation.
Deeply Rooted by Andrew (Andy) Redican, Drumkeerin, will be launched in Fenagh Community Centre on Saturday, October, 26 at 8pm.
On the following day, Sunday, October 27, the book will be launched at 2.30pm in Drumkeerin Community Centre.