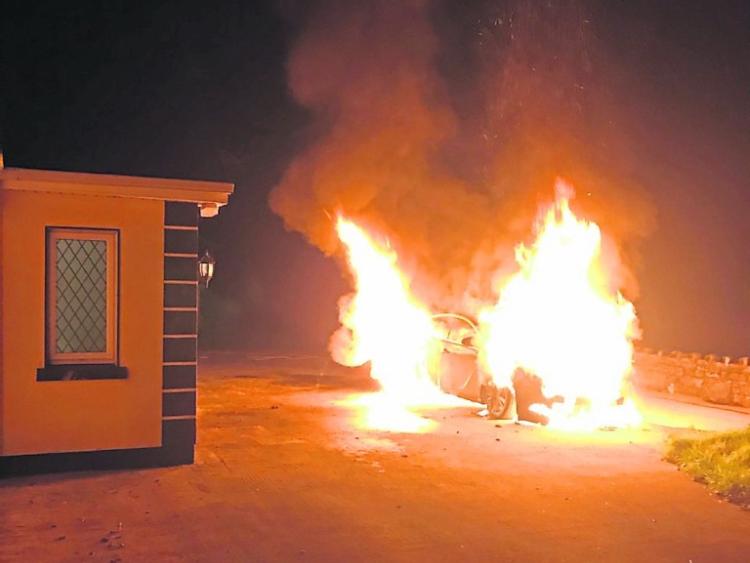 No one has been arrested in connection with the arson attack on Sinn Féin Deputy Martin Kenny's car at his home in Aughavas on October 28.

A man was arrested and questioned on November 4 outside Thurles, Tipperary in relation to death threats and text messages the Sinn Féin TD received. The man in his forties who is understood to be originally from Bray, but living in Tipperary was questioned, released and a file was sent to the DPP for further action. That man has been ruled out as a suspect in the arson investigation.

Gardai are still investigating the arson incident and are asking for the public's assistance with information on any suspicious activity in the area around October 28.