Top secret: Local participants sworn to secrecy over 2019 theme of the show 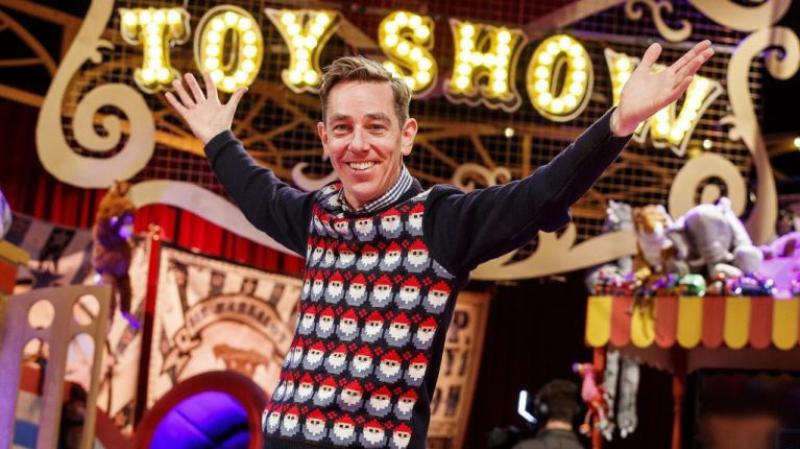 This Friday's Late Late Toy Show is made all the more exciting by the fact that some familiar faces will be starring in the most watched TV show in Ireland.

Dara Kilcommons from Dromod and Tom Cullen from Kiltoghert will be hitting our screens on the most anticipated TV show of the year. 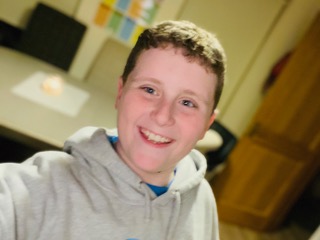 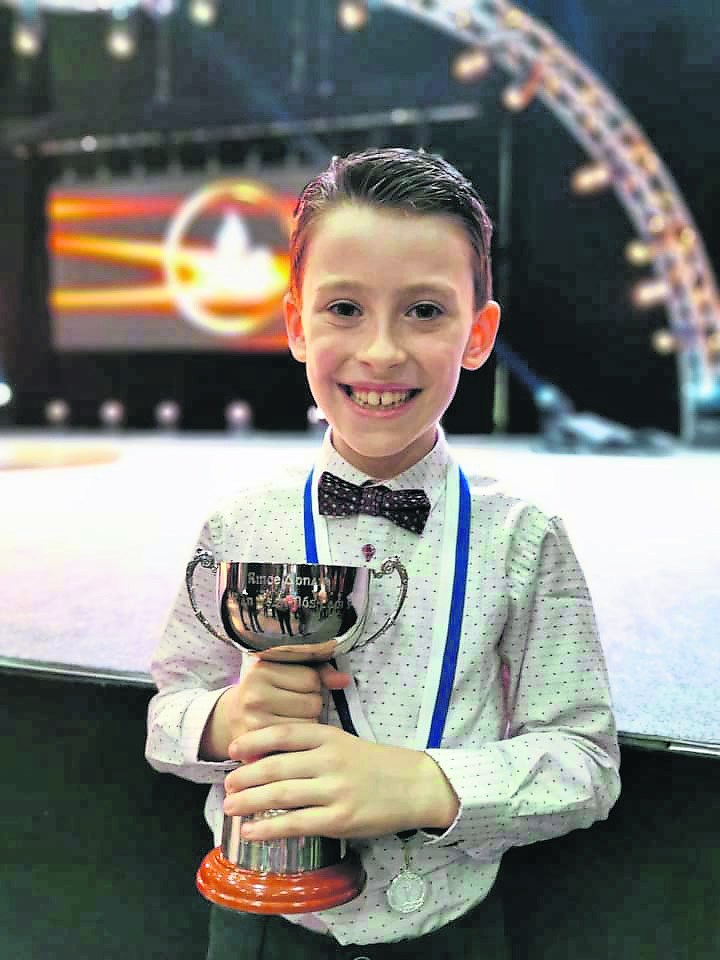 We will also be keeping an eye out for Zara Alexander who is from Ballygawley Sligo, her mother teaches in St Clare's Comprehensive School, Manorhamilton. 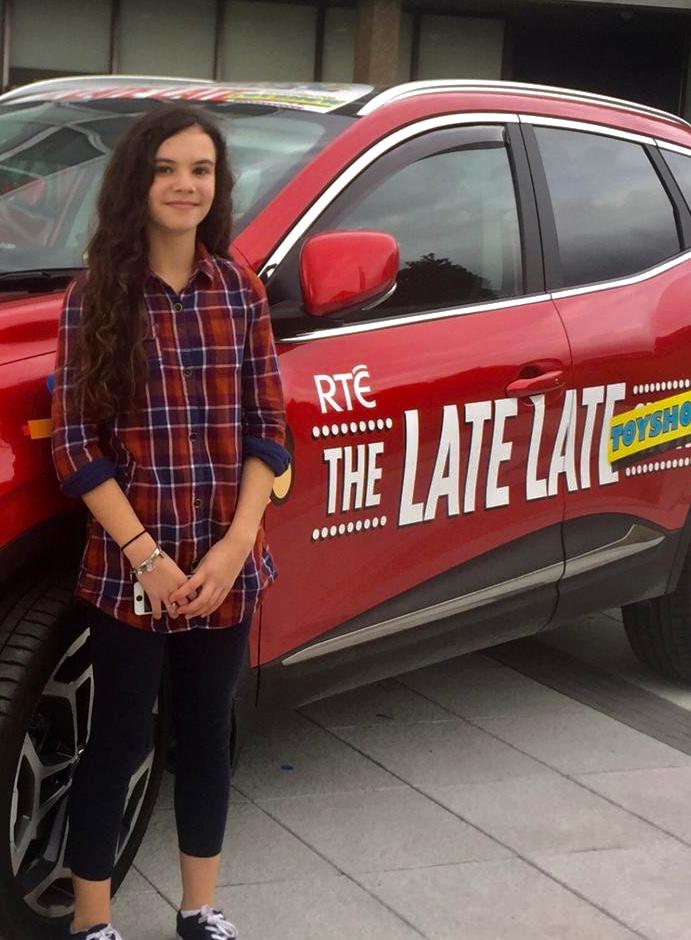 All of the children are obviously “excited” to have their dreams come true and be part of the Late Late Toy Show, but the finer details are all very “top secret.”
Twelve-year-old Dara Kilcommons said “I can't tell you anything about the show,” only that is “will be very good!”
Dara is a student of Mohill Community College and loves all music and theatre. He told the Leitrim Observer he wants to have a career in the show biz industry. He said he expects to be “nervous” but has not “comprehended it all yet until I see the set.”

The theme of this year's show along with costumes and characters will be revealed on Friday morning.

What we do know is that Dara and Zara will perform in a “medley” which will include singers and dancers. Both Dara and Zara expect to get a “few seconds” by themselves on the microphone during one of the glitzy showstoppers.

Families all over Leitrim are counting down the days to this year's Late Late Toy Show, and to add to the excitement Ballinamore's Stella McGirl will speak about her part on the show last year in The Late Late Toy Show Unwrapped being aired on RTE tonight, Wednesday November 26 at 7pm.

The show will look back on some of the stand out moments and people on recent Toy Shows. Stella turned into a local celebrity after her appearance and it even got her back on The Late Late in March this year. Stella will discuss her fame since being on the Late Late show and making it to the front page of The Leitrim Observer.

“He's very nice, Ryan is, and I just loved talking on the show and taking the picture,” she remembers.
More memories will be recalled on Thursday and Friday at 7pm ahead of the main event at 9.35pm.