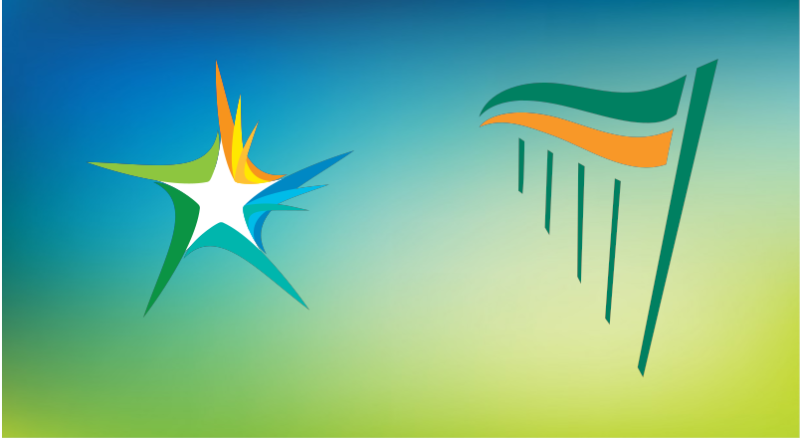 Just over a week out from voting in the general election, local councillors in the Ballinamore area decided to take aim and hit hard at their opponents.

Sinn Féin Cllr Brendan Barry and Fianna Fáil Cllr Paddy O'Rourke pushed aside local issues for a period at the Ballinamore Municipal District meeting in favour of a heated political debate.
Chairperson of the municipal area Paddy O'Rourke told the meeting he has a “duty” to only allow “factually correct” motions on the table and Cllr Barry submission “is not correct.”

Cllr Barry submitted a motion “that Ballinamore Municipal District noted the failures of the current Fine Fael/ Fianna Fáil Government to deal with the trolley crisis in our hospitals over successive years. It has got so bad, our hospitals can’t cope and elective medical procedures have been cancelled in hospitals across the country as a result. The Irish people deserve and demand better.”

The trolley crisis was pushed aside as Cllr O'Rourke clarified “Fianna Fáil have not been in coalition with Fine Gael. In a coalition government cabinet posts are shared by the parties - going by this, your party is closer to coalition with Fine Gael.” O’Rourke went on to say: “Sinn Féin voted with Fine Gael to give Seanad seats to Gerard Croughwell, a former member of the British Army and Ian Marshall, a supporter of the DUP.” He concluded: “you can’t argue with facts.”

But Cllr Barry did argue, he returned that voting in Seanad Eireann was not the same as agreeing “three national budgets.” He said FF and FG decided to “protect the bondholder and burn the people.” He said Sinn Féin want a united Ireland that benefits all communities, including unionists.
He also alluded to the recent hike in rates locally by Leitrim County Council supported by FF and FG. He said both parties “targeted working class people.”

O’Rourke did not let his bit go; “Sinn Féin supported Minister Shane Ross and his drink driving laws which have led us to where we are with the closure of rural Ireland.” Cllr Caillian Ellis backed O’Rourke on this point.

The discussion did return to the trolley crisis, with all councillors agreeing more money and better management is needed.
Fine Gael Cllr Enda McGloin called the HSE “a noose around the neck” for all governments. He added money is being spent, recruitment increased and beds coming on stream, but there is “no short term solution.”

Cllr Caillian Ellis and Gerry Dolan called for management to be cut, while Cllr Ita Flynn said even recruitment of nurses is proving difficult.
In one last political swipe, Cllr Barry reminded the meeting “Micheál Martin set up the HSE.”