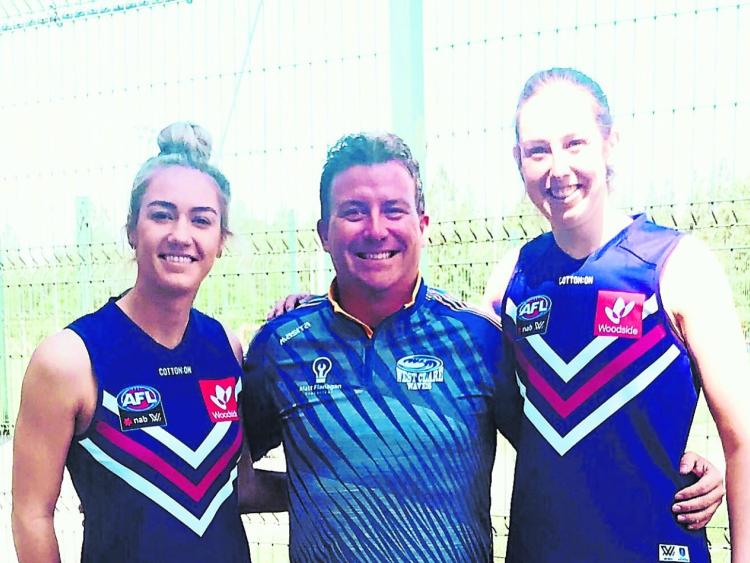 It has been confirmed today that an injury sustained by Aine Tighe with her Australian Rules club, Freemantle Dockers, last week will rule her out of the coming season after scans confirmed that she has ruptured the anterior cruciate ligament in her left knee.

She suffered the ACL injury during a ruck contest in the third quarter of Saturday’s match at David Grays Arena against Adelaide.

Sad news for our Irish recruit after scans confirmed an ACL injury to her left knee, which will see her miss the upcoming #AFLW season.

Wishing you all the best in recovery Aine #foreverfreo

Reacting to the news that the injury has been confirmed as an ACL Aine said, "I'm disappointed to get it confirmed but it is just one of those things with sport I guess. 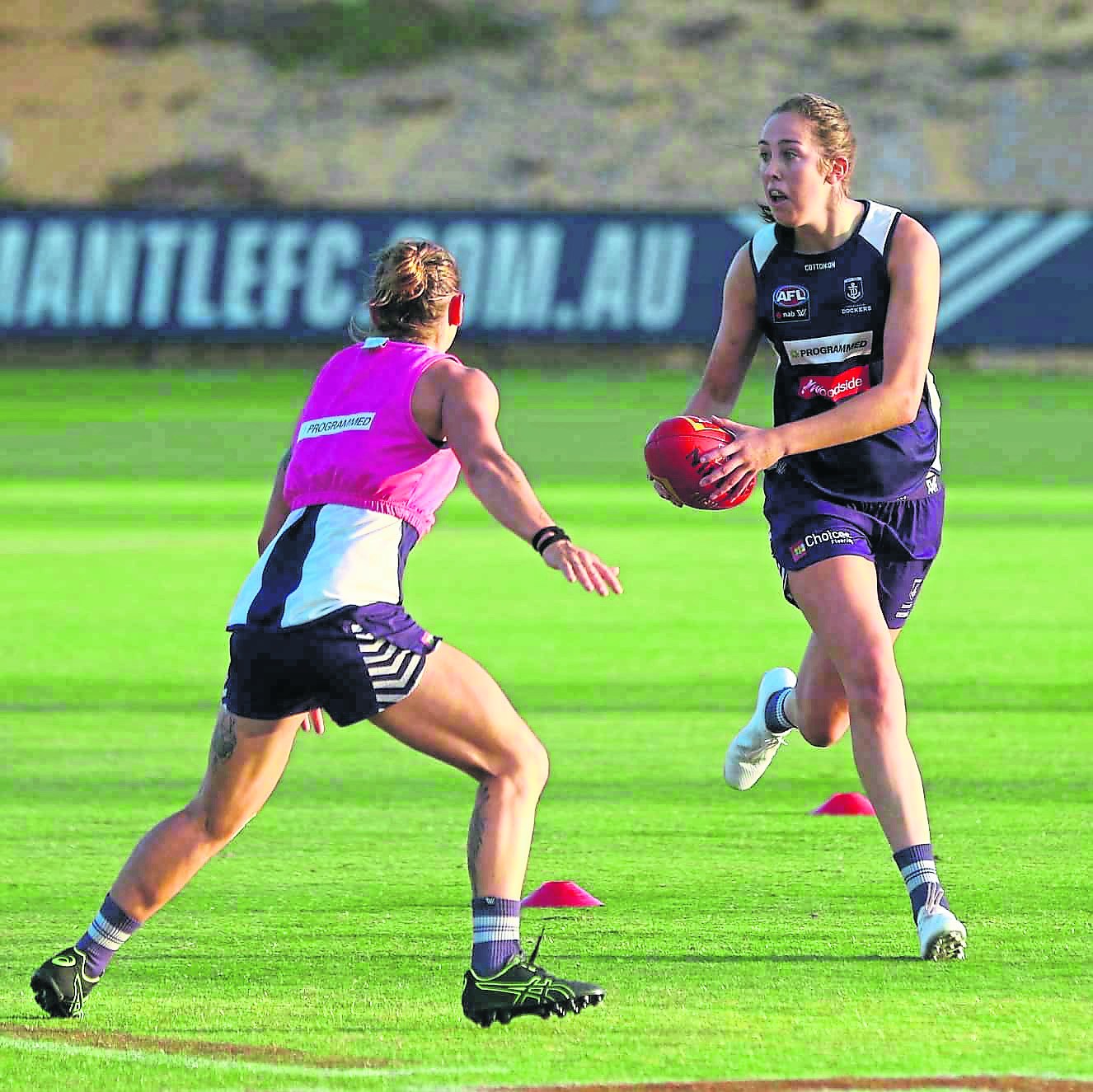 The club and everyone has been great in terms of giving me support and helping sort out the logistics of everything. Hopefully we get on the road to recovery asap."

Looking ahead to the recovery process Aine said: "I had scans that obviously confirmed the ACL rupture and I am booked in for surgery first thing next week and hopefully, fingers crossed, everything goes well and we will be able to get start getting back on the bike and doing a few bits straight away."

Manager Darryn Fry said it was disappointing news for Tighe after being recruited from Ireland through the CrossCoders program but insisted the club will do everything in its power to ensure Aine is fit to represent Freemantly in 2021.

“Aine was really looking forward to making her mark on the 2020 AFLW season,” Fry said.

“It’s incredibly disappointing that she will have to sit out the season, after arriving from Ireland in October of last year.

"Aine had made a seamless transition to an AFLW pre-season and the Fremantle Football Club more broadly.

“We will support Aine through her rehabilitation process and hope to see her playing AFLW football for Fremantle in 2021.”