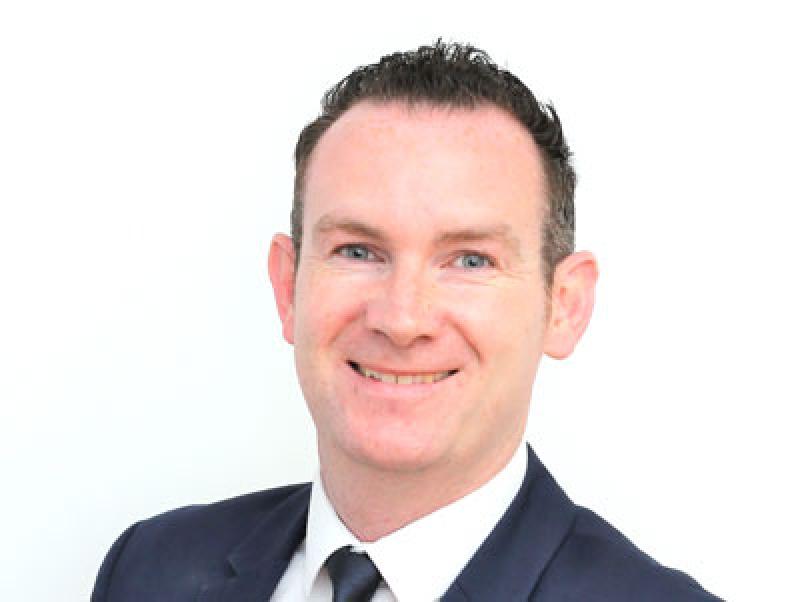 In a statement from general election candidate Cllr Thomas Walsh (Fine Gael), he thank everyone who voted for him in the 2020 election.

"I also wish to thank all my canvassing team and volunteers who worked so hard and with such great enthusiasm during my campaign. I also wish to acknowledge the importance of the media during the democratic process.

"I entered the election campaign as a Fine Gael candidate on the 10th December, 2019, that is to say a month before the Dail was dissolved on 14th January 2020. The election itself took place three weeks later on 8th February.

"In that very short period of time, I believe that my campaign team and myself achieved an outstanding result in the number of first preference votes achieved and in being in the mix for the final seat right up to the end of count.

"From the start of the election campaign I picked up on voter sentiment for change; that people were looking at the new decade for new candidates with a positive attitude to politics and to finding solutions to the serious problems facing our country.

"In responding to that sentiment, my campaign was grounded in my energy, sense of initiative and enthusiasm and in making a commitment to serving the needs and interests of people and local communities on issues that affect their lives and to getting the results we deserve.

"As a new candidate, I also brought to my campaign a confidence in the value of a positive political style of campaigning and politics. My campaign focus was on explaining to voters that I was the best candidate option for the future. My focus was on meeting the needs and interests of the electorate rather than on the opposition or the competition.

"In accordance with the constituency divide laid down at the start of the election, my campaign my focus was confined to the area allocated to me. I believe that I have observed the divide, in spirit and in practice, all through the campaign.

"In conclusion, I would wish to thank everyone who voted for me in the 2020 election. I also wish to again thank the campaign party members and volunteers who worked so hard. As every candidate knows only too well, party workers and supporters work hard during the campaign.

"Loyal party workers and supporters are critical to any election campaign.  Knocking on doors, gathering feedback on the issues of the day, delivering leaflets, putting up posters are activities that bring an important personal contact dimension to campaigning. To all those who helped my campaign, a most sincere thank you," he concluded.