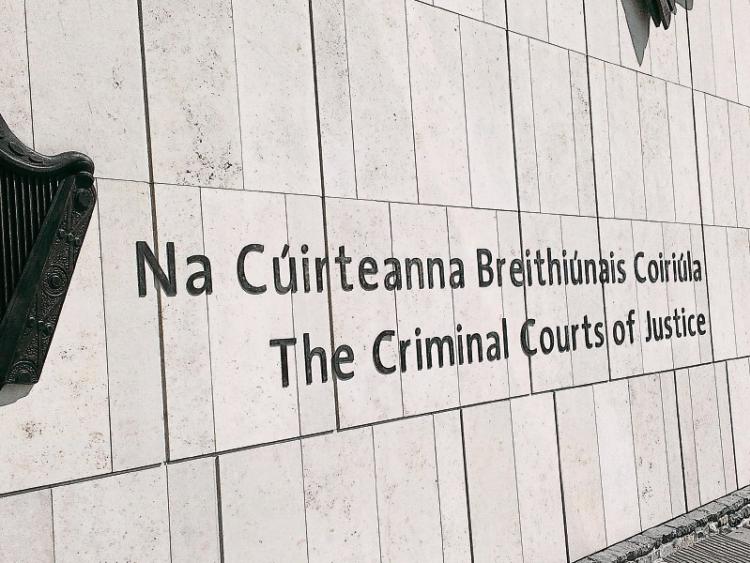 Two Leitrim men have been jailed for seven years for raping a woman who had blacked out at a house party.

After the sentence was handed down this (Monday) morning some supporters of the men shouted at the woman, with one person shouting “you're a liar” and “you're going to pay for this”.

Last November, a jury at the Central Criminal Court convicted the men of rape and oral rape respectively of the woman in a flat in town in the county on a date in 2017.

Justice Eileen Creedon said that the evidence in the trial was that the woman was vulnerable on the night as a result of being drunk and the men had taken advantage of this.

She noted that the men continue to deny the offending and that there is therefore a lack of remorse and an absence of victim awareness or empathy for the harm caused.

For both men, she suspended the final year of a eight year prison term on condition they co-operate with assessments for sexual offending risk and treatment. She backdated the sentence to last November, when the men first went into custody.

After the judge left the courtroom, some supporters of the two men embraced the men and became upset. One woman began shouting obscenities at the victim, and another person shouted, “You're a liar” and “You're going to pay for this”.

The men, who are aged in their early 20s and knew the complainant from school, cannot be named in order to protect the victim's anonymity. Both had pleaded not guilty to rape in a flat while the second man also denied a charge of oral rape of the woman.

Witnesses told the trial that the first man came out of the bedroom telling other men at the party that he had had sex with the woman and showing scrapes on his back from that. A photograph of his back was then circulated on the “Snapchat” app.

Eilis Brennan SC, prosecuting, told the court that the victim had been drinking in a local pub earlier in the night and speaking to the first man. They and others had gone back to his flat for a party.

The victim had quite a bit to drink, having drunk Prosecco before going to the pub and whiskey drinks and 'Stiffys' shots in the pub. During the party, she drank some wine and took two pulls of a cannabis joint and felt sick.

The woman told the trial that she had no further memory of the night until she awoke in the first man's bed with the man raping her. She said he hit her across the face with an open hand a number of times and was using his other hand to choke her.

She said when he let go eventually, she was gasping for breath. She said her next memory then was the second man in bed with her and the sound of him taking a condom off.

She said he told her, “You're not wet there, you can suck my cock”. She said he pushed her head down and there was medical evidence of bruising to tongue and throat.

Later, she heard men talking outside the bedroom discussing how to get her out of the apartment. She said she was afraid they would come back and she telephoned her boyfriend to come and pick her up.

She told gardaí she felt betrayed by the men as she thought they were her friends.

Once in his car, she told her boyfriend that she had being raped. After their arrest, both men told gardaí that there was sexual activity but that it was consensual.

In a victim impact statement, the woman said that going through the trial brought back bad memories of the night. She said she suffered from stress and anxiety since the rapes and that “every day is a struggle”.

“This will haunt me for the rest of my life, knowing that they chose to do this to me,” she said.

Justice Creedon noted that men came from happy, stable, supportive families and had no other criminal convictions. She said that the large number of references all spoke highly of each man.

Conor Devally SC, defending the first man, said his client had an otherwise blameless life up to this point. He said a lot of drink was taken by all parties on the night and that “judgements were completely awry”.

He handed in a number of character references from family and community members, including a school principal, a boxing club coach and neighbours.

“Those who know him in all capacities appear to share a very high regard for him,” counsel said.

Colm Smyth SC, defending the second man, said his client maintained his innocence and intended to appeal the conviction. He handed in a number of character references including one from a retired garda.

After a sentence hearing last January Justice Creedon had adjourned the case to this week. Referring to Probation Service assessments carried out on each man, Justice Creedon said both men continued to deny rape. She said an absence of remorse and victim awareness meant these could not be taken into consideration as mitigating factors.

For both men she set a headline sentence of nine years which she reduced to eight years, noting the lack of previous convictions and their co-operation with the investigation and with the Probation Service.

She suspended the final year of this sentence on condition they attend for assessment and potential participation, if deemed suitable, in a treatment programme for sexual harmful behaviour.

The court heard previously that the DPP is entering a nolle prosequi in the outstanding charge of rape against the second man.