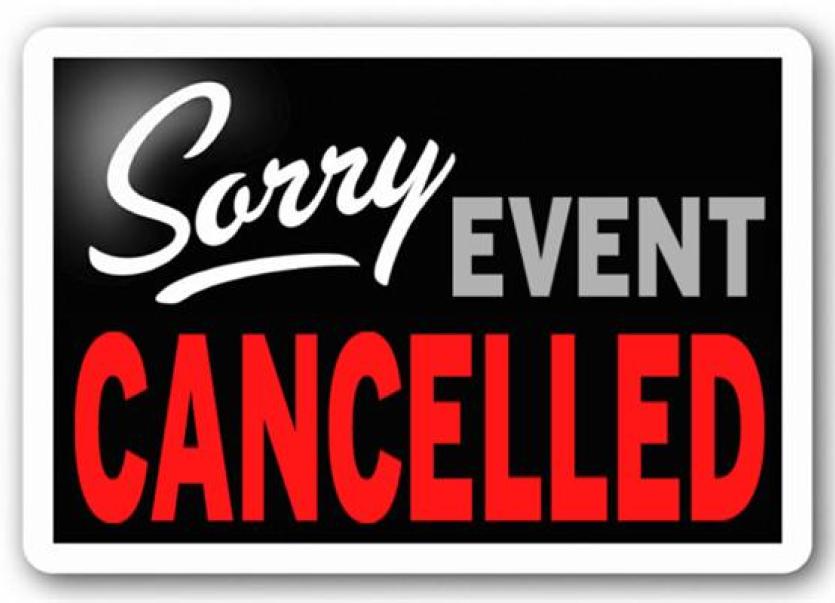 Taoiseach Leo Vardkar has announced that the St Patrick's Day festival across the country has been cancelled.

There will be a decision on other mass gatherings across Ireland tomorrow which are due to take place. He also advised that people limit social gatherings but did say 2live does go on" and we should adhere to the health guidelines.

As of 5pm today, the Leitrim Observer has been informed that parades in Carrick-on-Shannon, Ballinamore, Mohill, Drumkeerin, Fenagh as well as Cavan and Sligo have been cancelled for March 17.

We expect an announcement all parades  in the region will announce their cancellation or postponement in the next 24 hours.

All St. Patrick’s Day parades in Ireland have been CANCELLED

Decisions on other mass gatherings due tomorrow