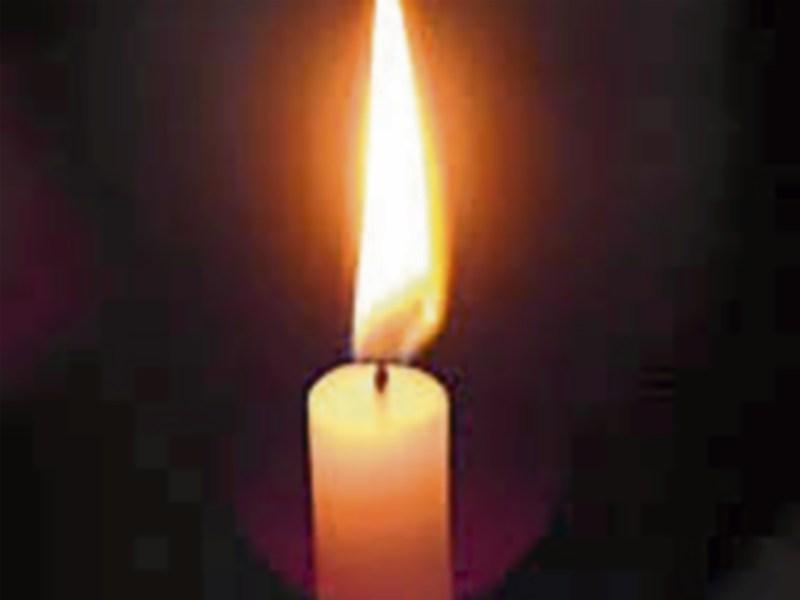 Daily mass and minority faith messages will be aired on RTE.

In response to Covid-19-related restrictions on public gatherings, RTÉ will start, from tomorrow, Thursday 19th March, to air Mass every weekday at 10.30am from St Eunan’s and St Columba’s Cathedral, Letterkenny, on RTÉ News Now. The broadcasts will continue at least until 29th March, when current public health measures will be reviewed by the Government.

Mass will be followed each day by a short religious message from representatives of Ireland’s other faith communities and Christian denominations.

RTÉ’s Head of Religious Content, Roger Childs, commented: “We are aware that, either through self-isolation or Government restrictions, many people are unable to come together to worship at precisely the time when they feel most in need of community, comfort, encouragement and prayer. Facilitated by the web-streaming service churchservices.tv, the Bishop of Raphoe, Dr Alan McGuckian, and Cathedral Administrator, Monsignor Kevin Gillespie, have kindly agreed to celebrate a Mass every weekday morning, which RTÉ is very happy to share with viewers, as part of our commitment to public service during the current emergency. We want people of all faiths to know that RTÉ is with them in spirit.”

Because so many churches have taken the decision to cease public worship during the current crisis, to minimise social contact and contagion, Bishop Alan McGuckian has promised that priests in his diocese will continue to celebrate Mass for a virtual congregation.

RTÉ will also continue to broadcast a diverse range of Christian worship every Sunday at 11am, on RTÉ One Television, RTÉ Radio 1 Extra/LW252 and, in Irish, on RTÉ Raidio Na Gaeltachta.

RTÉ News Now can be accessed on Saorview (channel 21), Sky (521), Virgin Media (200), Eir (517) as well as via the RTÉ Player, the RTÉ News Now app and via RTÉ.ie/news. This content will also be available on the RTÉ Player, both live and on catch-up.