Four people rescued from boat that caught fire in Leitrim 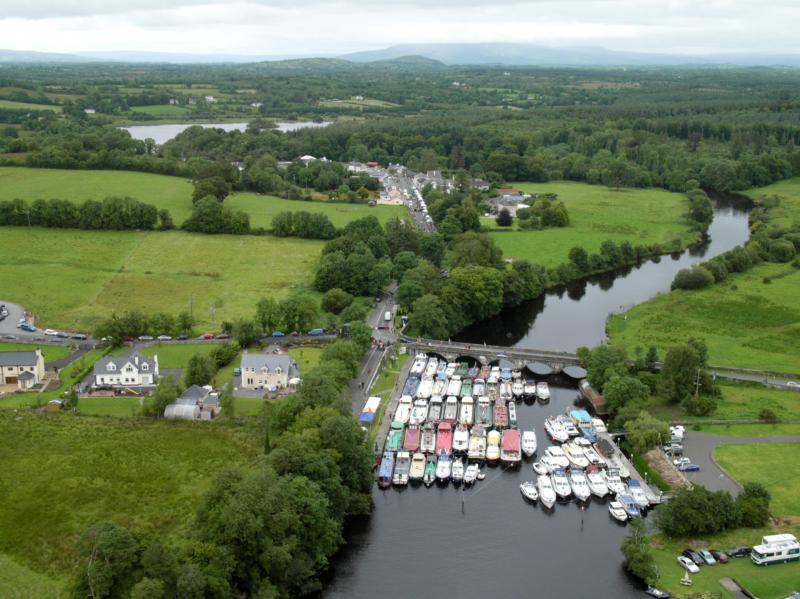 Four people were rescued from a shannon cruiser on Sunday morning, September 6 after the boat went on fire.

Carrick-on-Shannon Fire Service attended the call out to a fire on the Shannon close to Albert Lock, Jamestown at 12 noon on Sunday.

Leitrim Fire Officer Finian Joyce told the paper "four people were rescued off the boat by other boaters that morning."

He said the boat was a write off from fire damage, the fire was extinguised and the remains of the the boat have since sunk into the canal.

Also read: Reopening of 'wet pubs' a step in the right direction