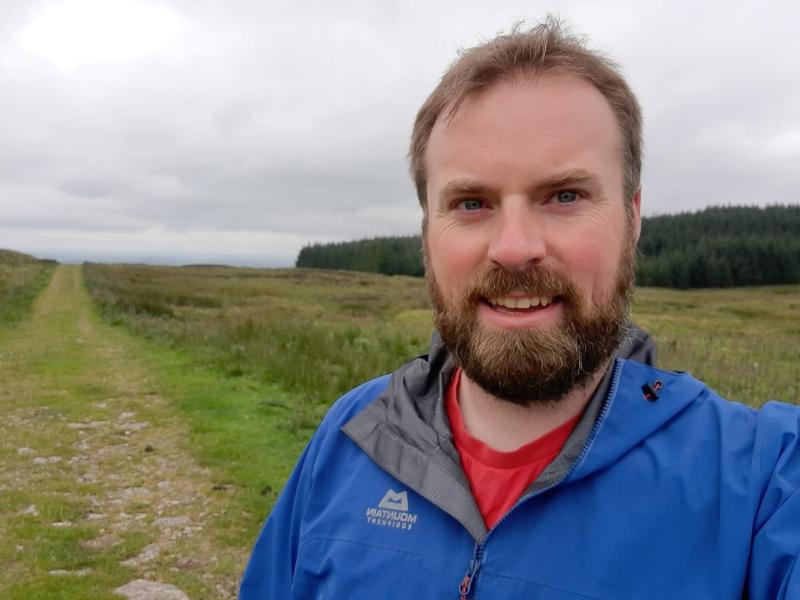 Recently open for new applicants in Leitrim, the National Walks Scheme is a major boost for farmers and landowners along the long distance walking route, the Leitrim Way.

The scheme will see private landowners be financially rewarded for maintaining trails that cross their own property, resulting in a more enhanced walking experience for recreational users in the county.  In 2019, 1,962 farmers and landowners who participated in the scheme nationwide received an average payment of €1,100.  The process of bringing landowners onto the scheme has begun following the recent appointment by Leitrim Development Company of Bryan Fennell, Leitrim’s first designated Rural Recreation Officer(RRO), adding a new level of support for the development of the county’s recreation infrastructure and projects.

The funding of this new RRO position for the county recognises Leitrim’s natural assets and also the contribution that Leitrim’s walking trails in particular can make to attracting tourists and economic activity. This was part of the announcement by the Department of Rural and Community Development and Minister Ring T.D in late 2019 of a new Walks Scheme for Leitrim and was the first such announcement in over 10 years on the expansion of the Walks Scheme.  Leitrim Development Company are delighted that at least 120 landowners / farmers in the county will now benefit from maintenance payments for the Leitrim Way over the next five years. There are just 13 RROs positions nationwide, supported by funds from the Department of Rural and Community Development (DRCD) and also with support from Fáilte Ireland and the Local Authorities.

The Rural Recreation Officer will work through the Leitrim Recreation Forum, its working groups and closely with the many stakeholders including landowners, community groups, businesses, tourism enterprises and statutory / tourism bodies to access advice, support and funding for the development and enhancement of recreational projects, activity tourism and related infrastructure. The development, establishment and activities of the Leitrim Recreation Forum since 2013 led first by Pauric White and now Mike Feeney have been instrumental in this and may other developments for recreation and tourism in Leitrim.

Bryan Fennell will act as the link between many different ideas, initiatives and stakeholders that include Sport Ireland Outdoors, Coillte, Leitrim County Council, Fáilte Ireland, National Parks and Wildlife Service, Waterways Ireland and private landowners who provide recreational users access to their lands. Naturally, fostering warm, productive working relationships between all interested parties is a key focus of his role.

Bryan now asks for any landowners along the Leitrim Way that are interested in the joining the scheme to contact him at LDC Drumshanbo office or by email to rro@ldco.ie