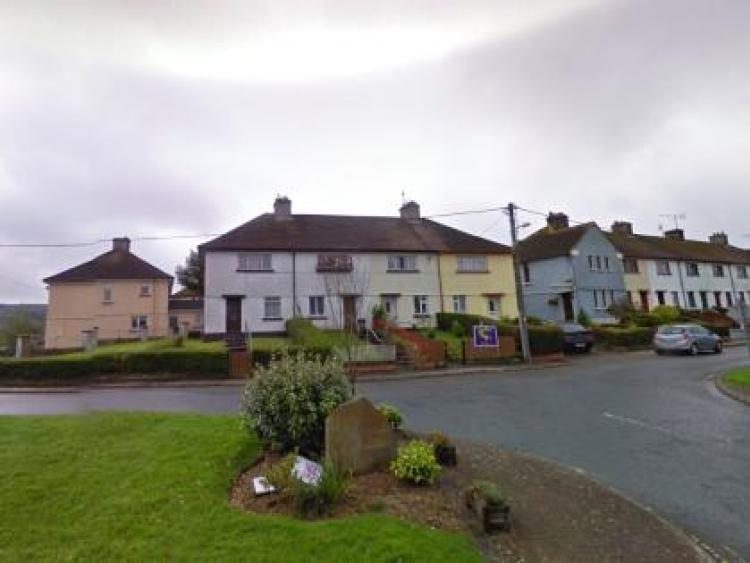 Marie Mulligan, Eenior Engineer in Leitrim County Council has said the pedestrian crossing at McDermott Terrace, Manorhamitlon is being inspected and driver behaviour being monitored by Gardai.

Cllr Felim Gurn this month asked for ramps and better signage at the popular crossing in the town for children.

Cllr Frank Dolan said while he personally is not a fan of ramps “if you hit it the first time, you won’t do it a second.”

The Drumkeerin councillors also added the ramps in Drumkeerin did work to reduce the speed of motorists.

Also read: Fighting against being ‘normal’ in a teenage world