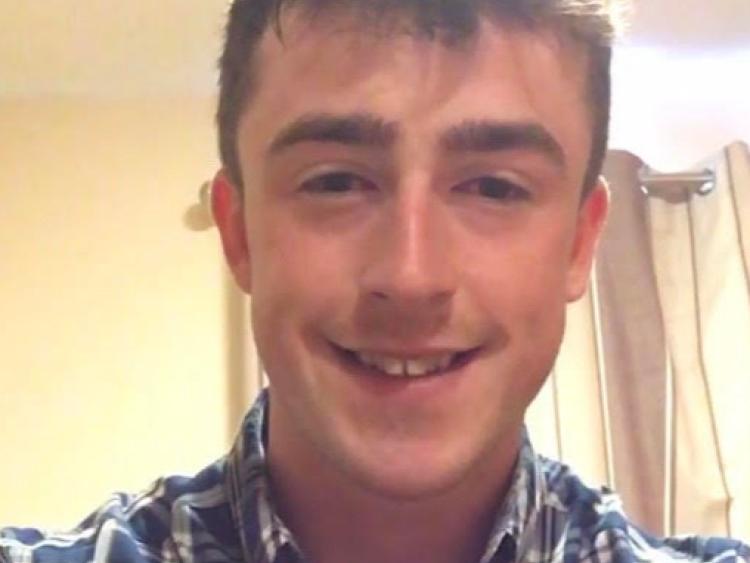 Conor Nolan’s newly published book ‘Normal’ should be part of the curriculum for all teens and parents of young people.
A former student of St Clare’s Comprehensive School, Manorhamilton, Conor Nolan from Blacklion has published a self-help and personal insight into his battle with anorexia and mental health struggles during his early teens.

Conor explains that anorexia “crept” up on him just before he started secondary school at age 12.
While he cannot pinpoint the exact reason he began to limit his food intake, he chronicles his journey through it, out the other side and is now strong enough to say he knows he will never let it happen again.
He says the book is “raw,” he writes from his heart, with feeling and does not follow a particular pattern or style.

He said he hopes his book will appeal to teenagers but will also help parents, siblings and friends to maybe see the clues or lead up to anorexia and other disorders and help with understanding why people take such actions.
Conor said when he looks back on himself at that troubled time it is like he was “helpless” to it, “possessed almost.”

Conor acknowledges his family support, within a few weeks of hitting under 5 stone, he was sitting down with a counsellor.
He spent over 12 months in therapy but says the road to recovery continued for another two years. He kept all this a secret from his friends in Manorhamilton while attending secondary school and playing football and now feels that this decision didn’t help with those feelings of “not being normal.” 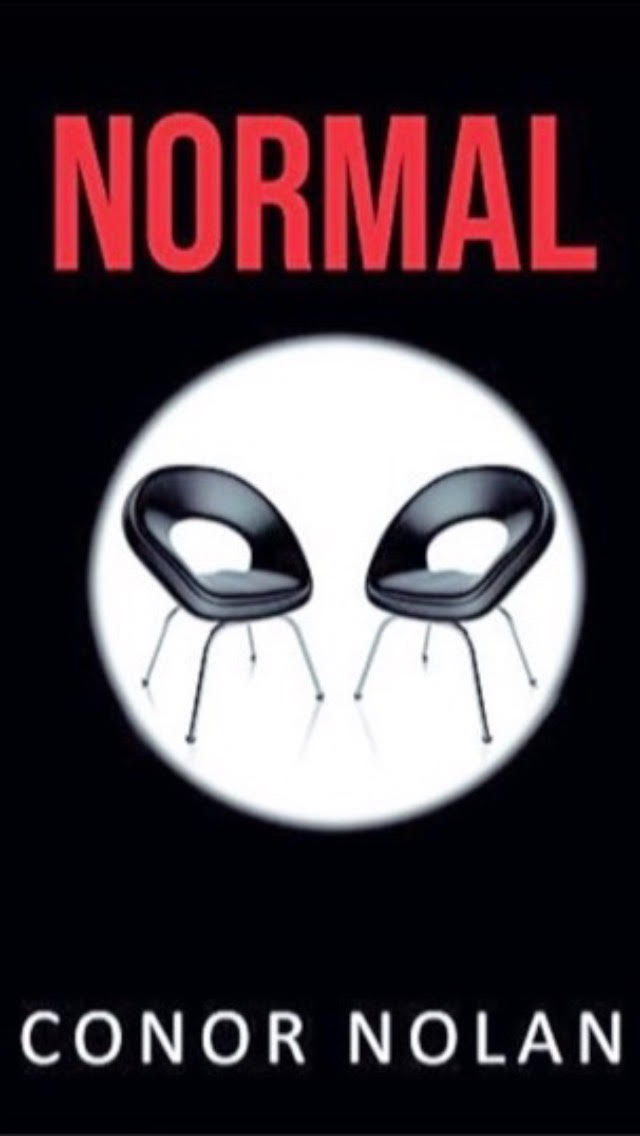 Conor said sport helped in his recovery but it also made it glaringly obvious he did not look like the other boys his age. He reveals how scary it was to have to be screened for development as doctors felt his weight loss could have stunted puberty and normal development.
Conor talks about the strain of his struggles on his family and said this book has given them all closure and helped explain that there can be no one to blame, sometimes these things just happen.

With his personal and imaginative input, Conor succeeds on two levels, creating engaging storytelling and delivering excellent advice from his experiences over ten years.
Presented in an imagined dialogue between Conor and the ever-present stranger within him, these empowering lessons include everything, from being comfortable in your own skin and gaining self-belief to grabbing opportunities and overcoming life’s obstacles.

Conor is currently studying Physics at the NUI Galway. When he is not working towards his degree, Conor is a competitive powerlifter and strongman.
This young man never expected to be an author but he was offered “the opportunity of a lifetime” by a friend in London to cover his publishing costs.
Conor hopes to have a local launch of the book soon, but for now it can be ordered on Amazon.