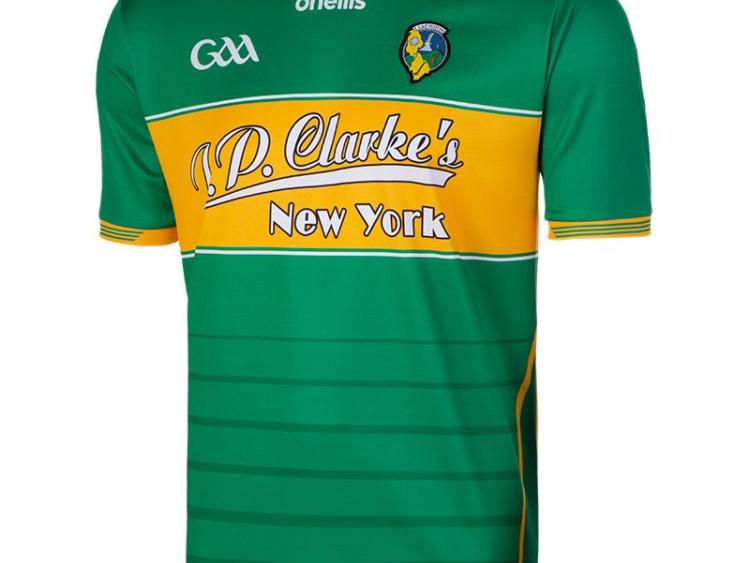 Ciaran Reidy, manager of Lough Rynn Castle Hotel said the Mohill hotel has experienced a “serious amount of cancellations” from wedding couples and hotel customers since Level 3 restrictions were announced on Monday night.

He issued a call out to Leitrim people to support local businesses in this time of need and experience a fine dining and accommodation experience in their own county.
He said people who had booked a hotel stay away in another county and may be disappointed at the cancellation should not waste that time, but instead spend it being pampered in their own county.
He said the Lough Rynn sales team were frantically working with wedding couples to organise new dates and arrange cancellations.

Attendance for weddings have been reduced from 50 to 25.
He said residents who live outside the county are advised not to attend Lough Rynn hotel.
But the manager hoped any Leitrim couple going ahead with their wedding might consider the local employer.
Hotels can serve food and alcohol to residents under Level 3 restrictions.

Mr Reidy said their occupancy rate was petering out fast on Tuesday, but he remained hopeful that the hotel can remain open and trading.
When asked about the retention of staff, Mr Reidy said the hotel management were having a meeting on Tuesday evening to discuss plans going forward, he said he hopes they can retain as many as they can in the next few weeks.
Ciaran Reidy called the Nepht leak of a possible Level 5 lockdown last Sunday night a “disgrace” which caused much distress and anxiety.

He said the hotel had to deal with a number of calls from upset clients on Sunday night and all day Monday which staff were unable to resolve until confirmation of Level 3 arrived on Monday night.
Mr Reidy asked Leitrim people to work together in the hope the county can be released back to Level 2 in the coming weeks.