Carrigallen poet writes ‘A Love For Every Season’ 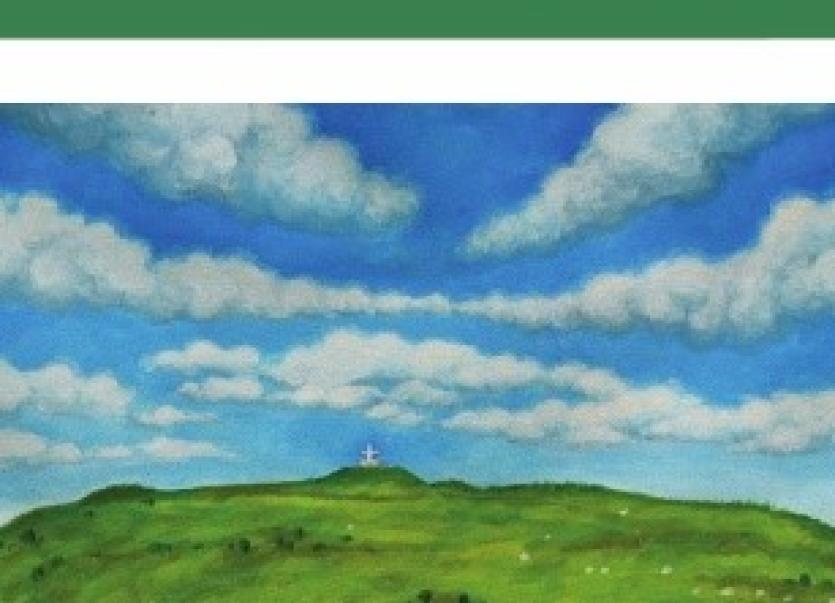 A Love for Every Season by Kevin Patrick

Carrigallen poet Kevin Patrick has released his second book ‘A Love For Every Season’ a witty and reflective collection of poems.

The book is beautifully illustrated by Martin Coyle of Crutú, the eye catching cover art is an oil painting of Sheemore by Moyne artist Barbara Sliwinska and Seamus O’Rourke has written the foreword.
The poems are a mix of love, satire and reflection. 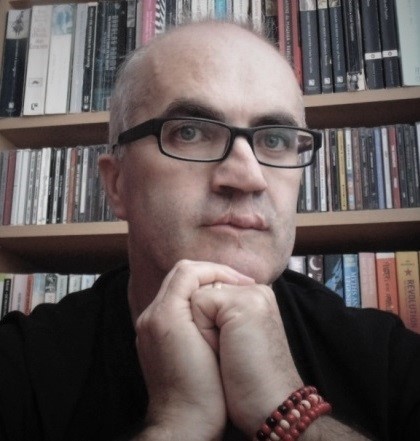 Some of my favourites include ‘Meaty Mary’ which takes a new spin on the popular nursery rhyme Mary Had a Little Lamb.
“Mary had a little lamb, but then she switched to beef, ‘cos she found a little lamb got stuck between her teeth.”
‘A Slip of the Tongue’ certainly makes you rethink the phrase ”words can never hurt you.”
‘Why We Drink’ is a fun but hard hitting satire at us Irish and our casual behaviour towards alcohol.
Kevin writes about forestry, he includes the ballad of Seamus Burke, the 'Daze of the Week’ and of course a ‘Lockdown Lament’ - which sums up our feelings again of this tedious time.

A Love for Every Season, the title piece, is a beautiful thoughtful poem on love - not desire, but love that lasts, that gets bored, re-ignites and grows old.

This book makes a wonderful read, Kevin's combination of words are awe inspiring and fun. You don't need to be a poet to enjoy the clever rhyming structure of the poems. It is best read aloud in a silent room.
Kevin’s previous book Human Hands launched in 2017 was very successful.
The book is available in McCann’s Centra, Carrigallen, Lynch’s Arva and Mulvey's House of Gifts Carrick-on-Shannon for €15.

Also read: Seamus O'Rourke's comedy of growing up in Leitrim: Standing in Gaps