Season 4 of The Crown to feature killing of Lord Mountbatten 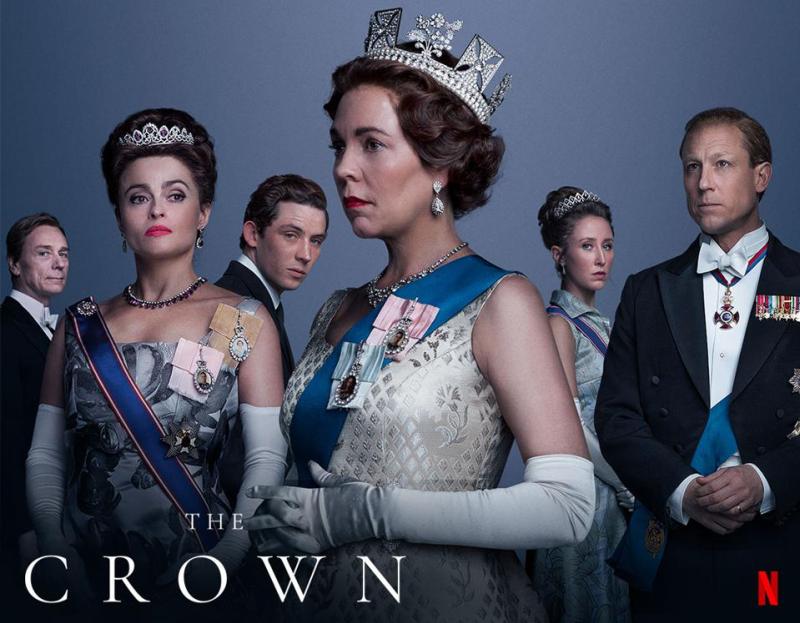 The killing of Lord Louis Mountbatten at Mullaghmore, Co Sligo is set to feature in the upcoming series of The Crown.

The 79-year-old, great uncle to the Prince of Wales, was assassinated while holidaying at his castle in Mullaghmore in August 1979. His assassination is included in the new series of the Netflix royal drama,due to be released onNovember 15.

Lord Mountbatten was lobster fishing on his boat when the bomb exploded on August 27 1979. He was pulled alive from the water by nearby fishermen, but died from his injuries before being brought to shore.

Also killed was his 14-year-old grandson Nicholas Knatchbull and Fermanagh schoolboy Paul Maxwell, who was working as a boat boy while on holiday with his parents.

Lady Brabourne and her husband - Nicholas Knatchbull’s mother and father - along with Nicholas’s twin brother, Timothy, were seriously injured, but survived. 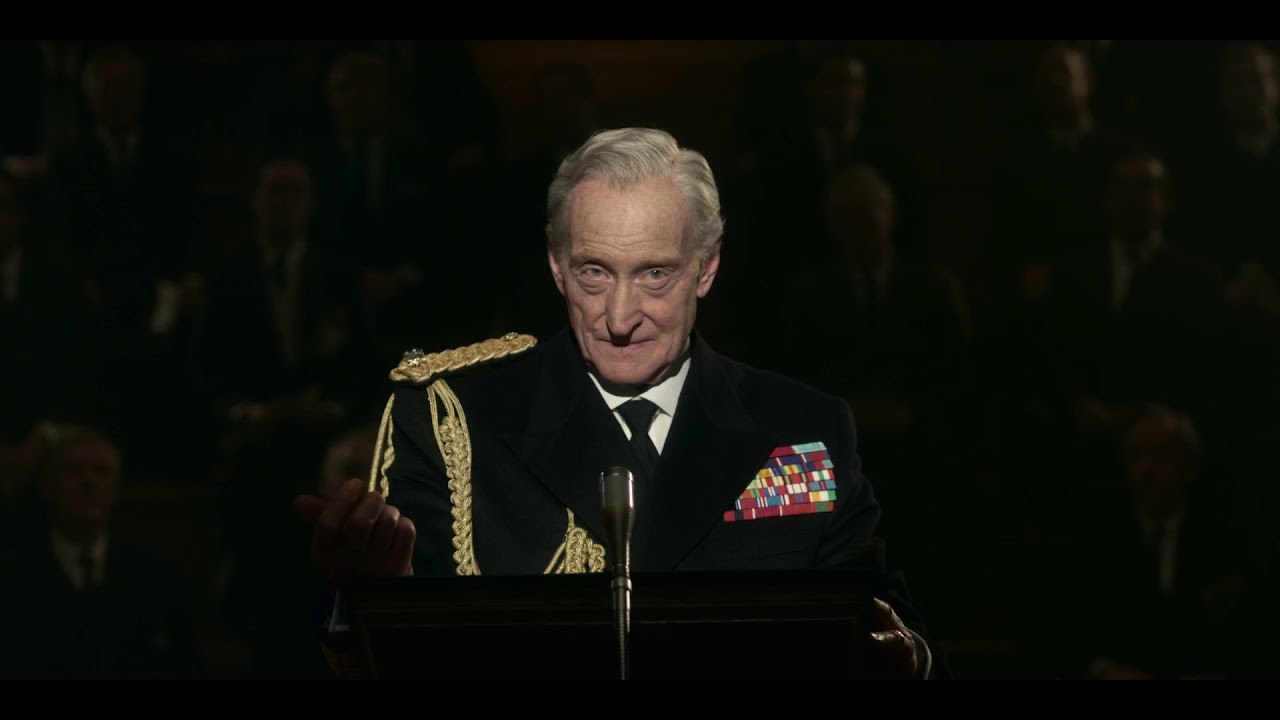 The Sligo scenes were filmed in Scotland. Up to this point there was been little to no mention of the troubles in Northern Ireland in the hit show which tracks the Royal Family from the Queen Elizabeth taking the throne.

It is thought The Crown series four will pick up in 1977 and run through to 1990. It is set to prominently feature the relationship and eventual marriage of Prince Charles and Lady Diana Spencer, who will be played by up and coming actress Emma Corrin.