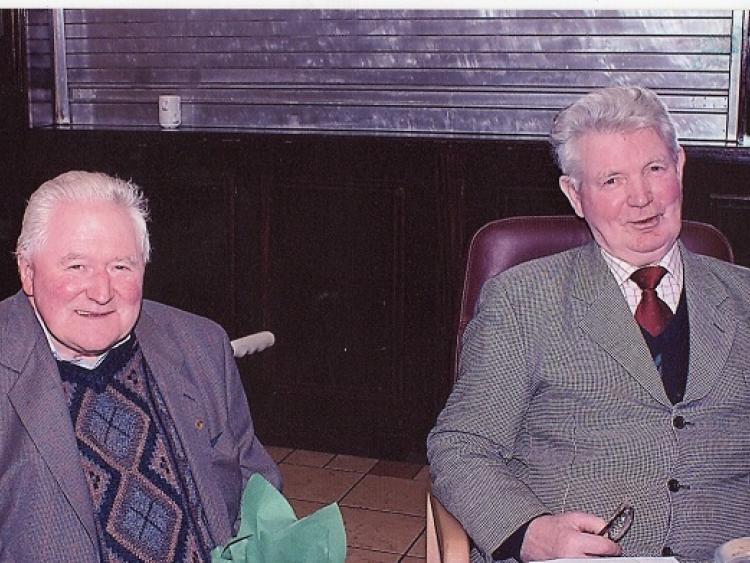 This year, to honour the sacrifice many have made in their selfless giving to family, friends, neighbours and strangers, the Leitrim Guardian Committee has decided to bestow honour on two of the nominations received for the Leitrim Guardian Person of the Year Award. One award will go abroad to represent the generous activities undertaken by members of our diaspora and one award will stay at home to represent the wonderful work carried out here.

Both awards are in honour of the great efforts carried out by ordinary people in extraordinary times to ease the burden caused by the Pandemic. If anything, Covid 19 has taught us the value of togetherness, the importance of a hug,  how we must acknowledge the often invisible presence of others that perhaps, we got so used to their quiet support, we may have taken it for granted up to now.

Caitriona and Seamus Clarke, Leitrim people abroad in New York, have been selected as the Leitrim Guardian  People of the Year 2021 Award abroad, representing the Irish Diaspora, in recognition of their great work supporting the Leitrim Community abroad, during these most troubling times. We miss our family and friends, all those we love who are far from home and who have been unable to travel over the past year. We salute our award recipients as a prime example of people who have offered support in these difficult circumstances many find themselves.

JP Clarke’s Saloon, on McLean Avenue in the Bronx, New York, has been a welcoming port of call for Irish emigrants, particularly those from Leitrim, for many years, where accommodation and employment was sourced and offered. The Clarkes are highly regarded in the city and are prominent members of The McLean Avenue Merchants’ Association, one that promotes a number of cultural events for the large Irish population in the area. Caitriona joined her husband Seamus on the Board of Directors of the Aisling Centre in 2011, became Vice Chairperson in 2015 and Chairperson in 2017, a totally voluntary position she still holds. T

his Centre provides a range of outreach services to people in need and under Caitriona’s leadership this assistance has expanded greatly.  When the Covid pandemic struck in 2020, New York became one of its epicentres, with countless thousands being infected and a catastrophic death-toll hitting the city. Caitriona and Seamus decided to form an ad-hoc umbrella organisation SLAINTE 2020 to assist those financially hurt by the virus, especially those in the construction, bar and hospitality services, many of whom were Leitrim emigrants settled in New York. The Directors and Volunteers of the Aisling Centre, joined by many others, raised over half a million dollars for Slainte 2020.  Caitriona was so proud that the Leitrim players and supporters back home lent their generous support to the fund-raising. Without such a collaborative effort, so efficiently steered by Caitriona, many would have gone hungry, been unable to pay their rent and be left facing utter dejection. The Clarkes, Seamus from Gortletteragh and Caitriona (Kenny) from Drumshanbo have a particular pride in and love of Leitrim. This has been evidenced by their generous sponsorship and support of the green and gold. But it is especially for their work with SLAINTE 2020 that brought support and solace to so many, that they are being honoured as LEITRIM GUARDIAN PEOPLE OF THE YEAR. 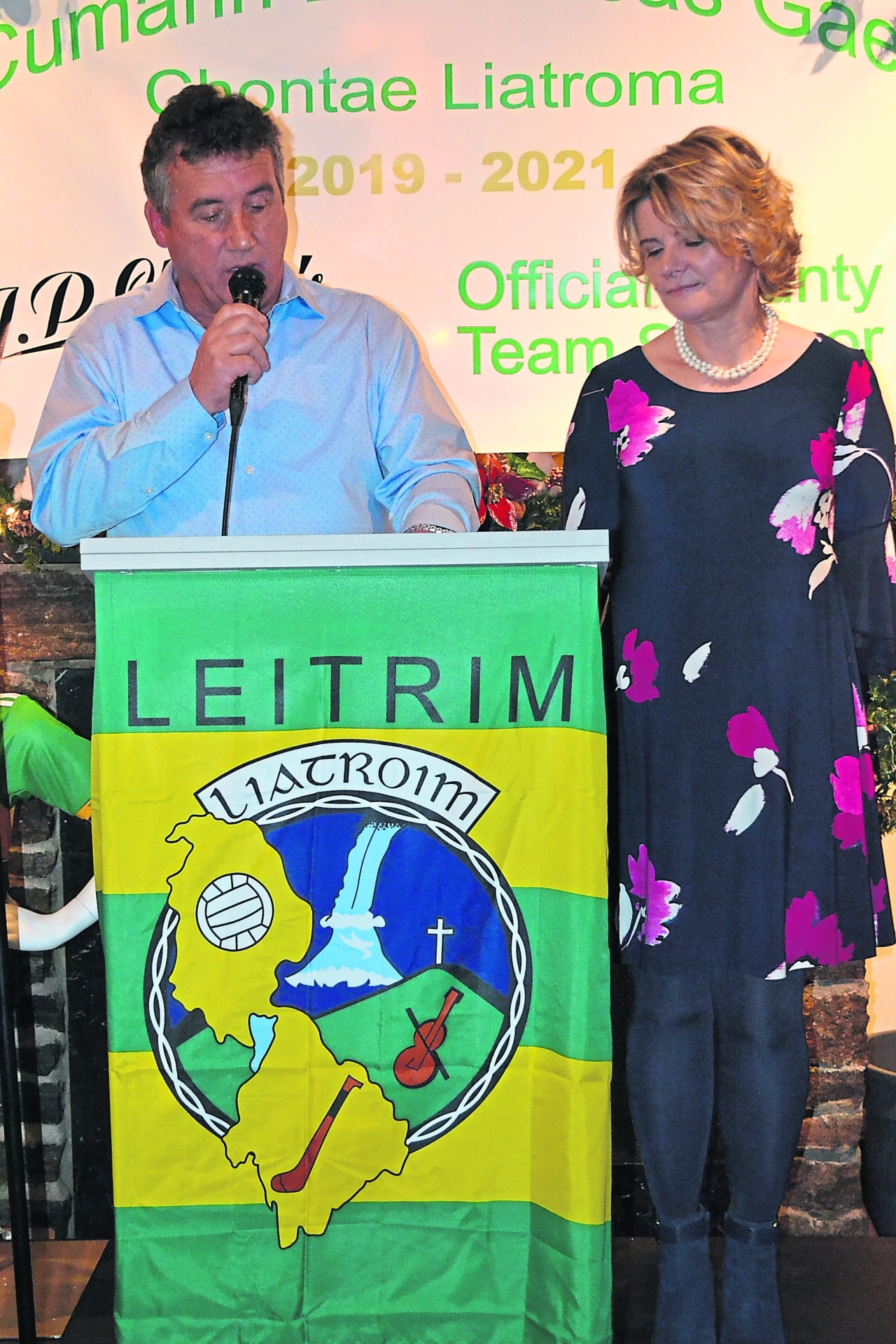 Andrew McGovern and Peter McHugh were founding members of Leitrim Association of People with Disabilities L.A.P.W.D.  Today, they have been selected as the recipients of the Leitrim Guardian People of the Year Award 2021  at home,  in recognition of their lifelong ongoing contribution to their local community and in particular for their foresight in establishing an organisation with their colleagues, an organisation whose staff and volunteers have gone above and beyond  to provide vital support for its service users who often experience increased barriers during this time of COVID 19.

We salute our award recipients, Andy McGovern and Peter McHugh for their courage and dignity throughout their lives, but it is their humanity that stands out. It is never about themselves rather it is what they can do for others. This is borne out in while accepting this award, they are anxious that L.A.P.W.D. is associated with this honour.

Leitrim Association of People with Disabilities is a community led, non profit organisation, that enables people with disabilities in Co. Leitrim to live independently in their own homes and communities. It is in existence for twenty four years.

Both Andy and Peter were among the founding members with a vision to empower people with disabilities to achieve equal participation and inclusion in society. Through their guidance, the association has grown from strength to strength. They are members of the association and they have served on the Board Directors over many years. Andy is honorary President, providing his inspired wisdom in his unique indomitable manner.

The Action Ability centre is located in Mohill,  where a wide range of training, therapeutic recreational and social activities take place. The entire range of services is governed by a Board of Directors, which is comprised in the main of people with disabilities, a board who are wonderful advocates.