Risk of pollution to river in Mohill according to EPA 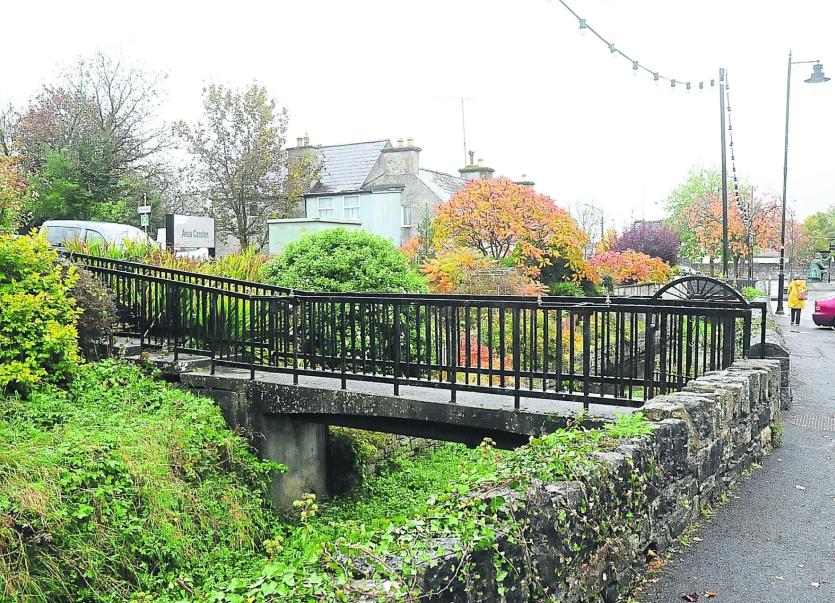 Raw sewage is flowing into the environment from 35 towns and villages every day according to a report published by the Environemtnal Protection Agency (EPA).

The report found that 19 large towns and cities, including Dublin and Cork, have failed to meet EU standards to prevent pollution. In this region Ballymote and Tubbercurry waste water treatments failed the EU standard test.

MacNean River in Blacklion, Co Cavan was also highlights at risk of pollution.