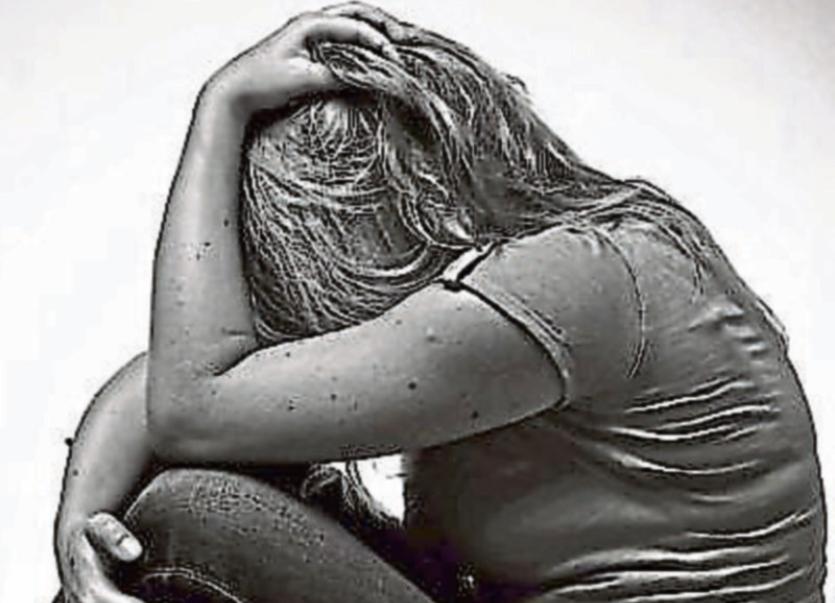 Sinn Féin spokesperson on Justice, Martin Kenny TD, has described a spike in the number of domestic violence cases referred to the Director of Public Prosecutions as "deeply concerning."

The DPP, Claire Loftus, has warned of an 87% increase so far this year in the number of files submitted to her office relating to domestic violence or a breach of a court order.

Teachta Kenny said "These figures are deeply concerning. There appears to have been a considerable spike in the number of domestic violence related cases referred to the Director of Public Prosecutions.

“Earlier this week, new figures from Safe Ireland also revealed that on average seven women and children per day are being turned away from domestic violence refuges due to lack of space.

“Those working in the sector had warned at the beginning of the pandemic that lockdown restrictions could result in an increase in domestic violence incidents due to victims becoming trapped at home with abusers.

“The Government must ensure that sufficient support systems are in place to ensure that victims get the support that they need to leave an abusive situation and to live safely.

“We need to see an increase in spaces available at domestic violence shelters, so that those fleeing abuse are never turned away.

“The Government must also ensure that the DPP and the Gardaí have sufficient resources to process these cases in an appropriate and timely manner so that justice can be served and victims can be supported as soon as possible.”