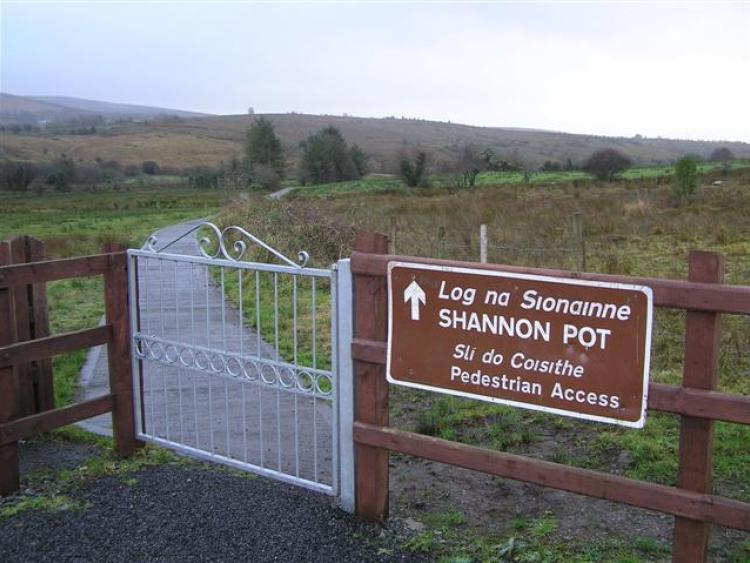 Tourism providers and businesses in Leitrim and west Cavan will be keeping a close eye on the progress of an application by Cavan County Council to develop the Shannon Pot in Glangevlin.

The Shannon Pot, which forms part of the Cavan Burren and the cross border UNESCO GeoPark could see up to €6.6 million pumped into it to develop a discovery centre for visitors.

The Shannon Pot may just look like a basic hole in the ground but the mystic poolat the foot of Cuilcagh is the first over ground sighting of the River Shannon. The river plays a vital part in south Leitrim's tourism industry, while the Geo Park and Cavan Burren, Marble Arch Caves and Cuilcagh Boardwalk help attract visitors to trails and attractions in north Leitrim.
Cavan County Council has applied for funding through Fáilte Ireland’s ‘Platforms for Growth’ initiative worth €4.9m, the rest of the funding will be matched by the council through other funding streams.

If achieved this development would not only be massive for the very underdeveloped West Cavan but would boost Fáilte Ireland’s ‘Hidden Heartlands’ brand which has sometimes been found wanting, especially in Leitrim.
If funded, it would mark the largest investment at the northern point of the ‘Hidden Heartlands’ map; while also developing links to other sites of importance along the Shannon River course.
The plans for this centre have been in the pipeline for over a year. 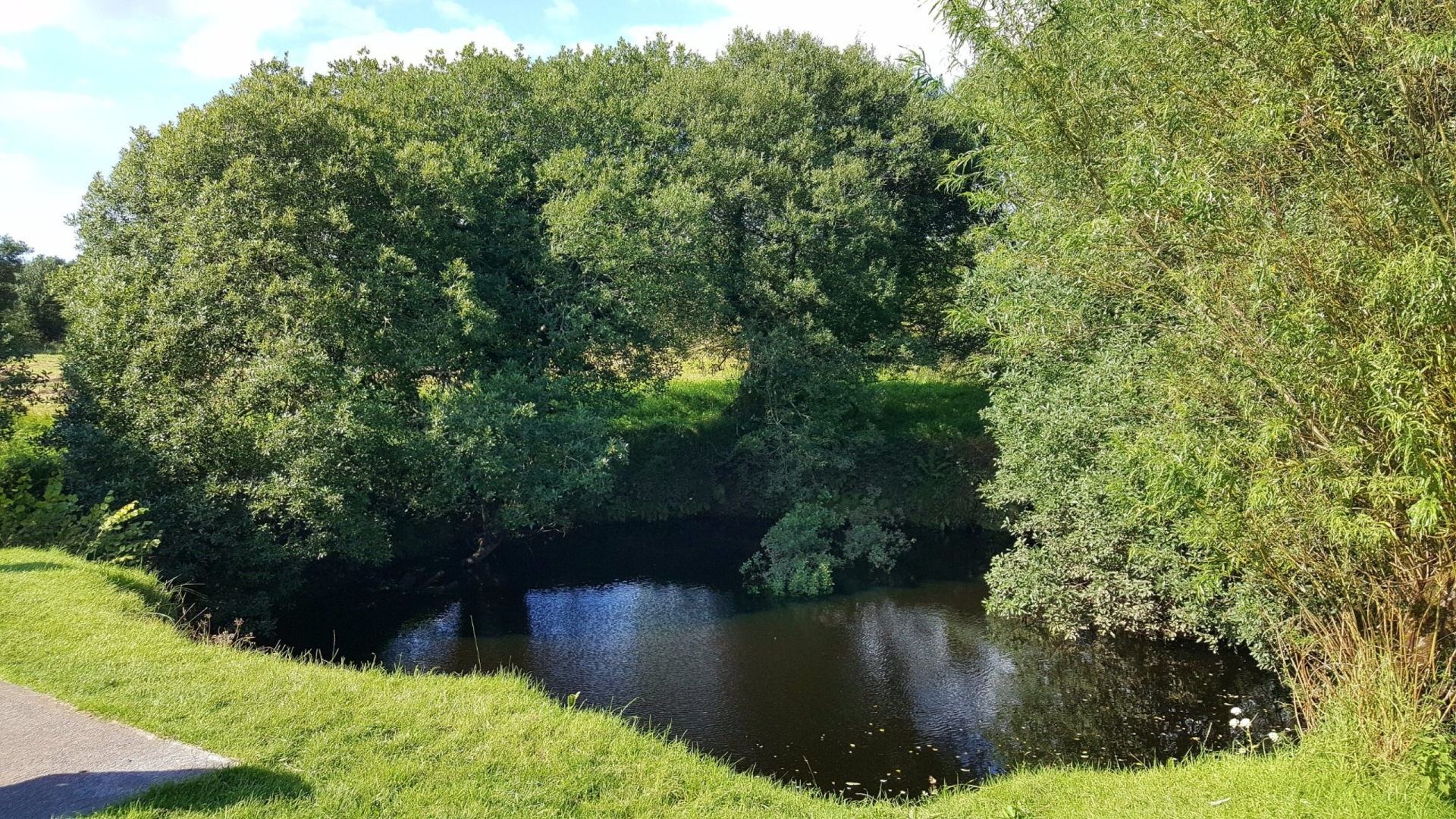 It is understood that Cavan's Shannon Pot Discovery Centre has been whittled down from 200 nationwide applications to the final 20.
Local sources say the final announcement of funding should be made before Christmas - leading to hopes of a miracle Christmas present for the rural West Cavan area.

The discovery centre plans to include augmented reality facility while embracing the history and heritage of the site including lore tracing back to the legendary Finn MacCool and the Fianna.
The centre, while focused on the Cavan history, geography and lore will also tell the story of the Shannon down to its estuary in Limerick, and everything in between, including its meander through Leitrim.
Based on the popularity of the Cuilcagh Boardwalk, Cavan Burren and Marble Arch Caves it is projected that this Shannon Pot Centre could attract upwards of 100,000 visitors per year even by year three.
This is exciting for everyone involved but also if funded this new centre will help future tourism ideas and applications from Leitrim as tourism bodies like to develop a number of facilities in the one area to attract visitors to stay longer ... and spend more!