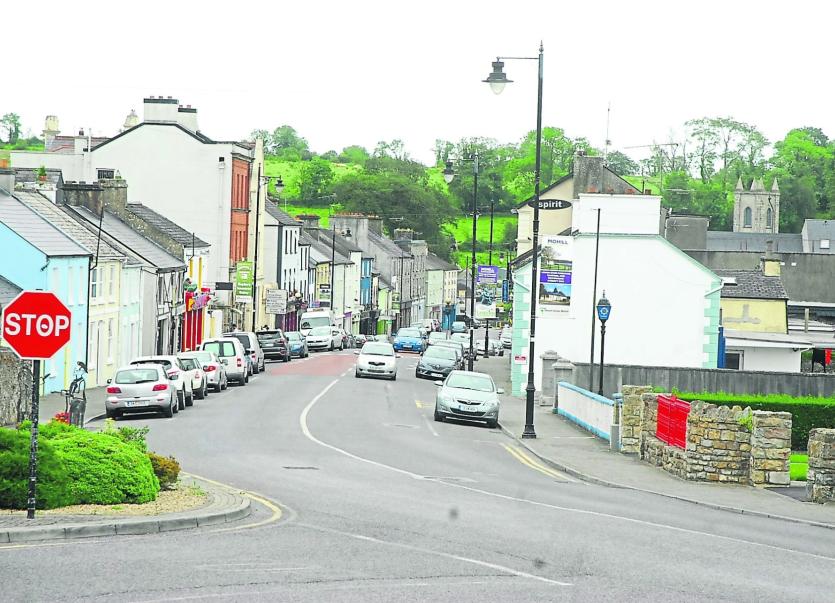 There has been a total of 56 submissions received from 53 individuals on the proposed Mohill Public Realm works.

According to Leitrim County Council “The submissions received related to a variety of aspects of the proposal.”
The closing date for submissions on the Public Realm plan for Mohill town closed on Wednesday, November 11.
However the council said they could not disclose to the Observer how many of the submissions were made against the new plans.

“At this point it would be premature to comment on the nature of the submissions until such time as the Planning Department of Leitrim County Council have had time to review the submissions and prepare a report, which will be brought before the elected members of Carrick-on-Shannon Municipal District for consideration,” a council spokesperson said.

The plans to transform the Main Street and other streets in the town will be discussed by local councillors at the Carrick-on-Shannon Municipal District on Thursday, November 26.
Carrick-on-Shannon and Mohill area councillors will decide whether the plans go ahead as an application for funding under the Rural Regeneration Fund.

The Observer previously published a story featuring interviews with a number of Mohill business people and residents who, in general, were against any plans to reduce car parking spaces on the street.
The plan which was open to public submissions hopes to enhance the aesthetic look of the town and make it more pedestrian friendly with wider footpaths.
The plan seeks to reduce the number of cars parking on the Main Street and proposes green features, trees and benches to replace some existing car parking spaces.

From speaking to local businesses and residents in Mohill, the Observer understands that many of the submissions were against the plans to remove parking from the streets of Mohill.
There were some other aspects of the plan and changes to the town that also caused concerns for locals.
Many of the business owners said there is a “no compromise” attitude to the parking issue.

It is expected full details of the submissions and the Planning Department's recommendations will be heard on November 26.

Also read: Risk of pollution to river in Mohill according to EPA