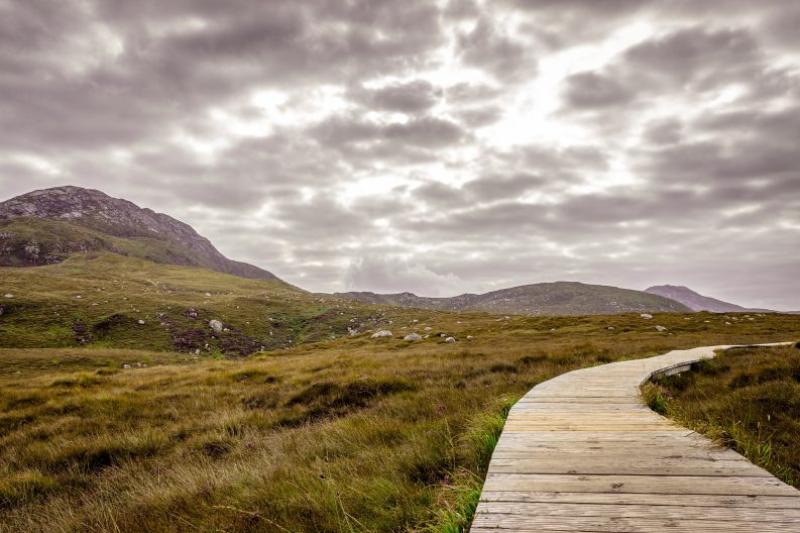 Leitrim County Council  has suggested a policy to deal with a proposed National Park / Recreation Area in the draft Leitrim County Development Plan.

Elected members of Leitrim will discuss the policy and proposed idea in workshops this month ahead of drafting the new County Development Plan which will cover 2022-2028.

Kinlough Councillor Justin Warnock is calling for any potential plans for a National Park in Leitrim to include all of Lough Allen, Sliabh an Iarainn, Ballinaglera, Dowra and environs."

The controversial idea which has been mooted by the councillor previously would see a halt to planning developments as well as planting of forestry within the boundary of the National Park.

Leitrim County Council said they held an exploratory meeting with the Senior Planner and Senior Executive Planner from the Northern and Western Regional Assembly over the Summer.

They said, “As previously advised, the area included in this objective is not just North Leitrim, it is also the adjoining area in North Co. Sligo collectively described as ‘Benbulbin and its hinterland’. It is also considered broader in its scope than a national park, hence reference to recreational area in the objective. It is not yet evident the level of support for this objective contained in the Regional Spatial and Economic Strategy from the other Local Authorities involved (namely Sligo and Roscommon County Councils).”

If such proposals are agreeable they will ask the Regional Assembly if it would take the lead in activating the consideration and agreeing the structures with the constituent Local Authorities concerned.

Cllr Warnock noted that the EU is losing up to 15 National Parks when the UK leave and many of the areas such as Yorkshire Dales, Darmouth and the Peak District have been successful as National Parks.

Cllr Frank Dolan advised caution with such plans and noted that something as simple as drainage is already causing issues for parts of Leitrim in the Special Area of Conservation.