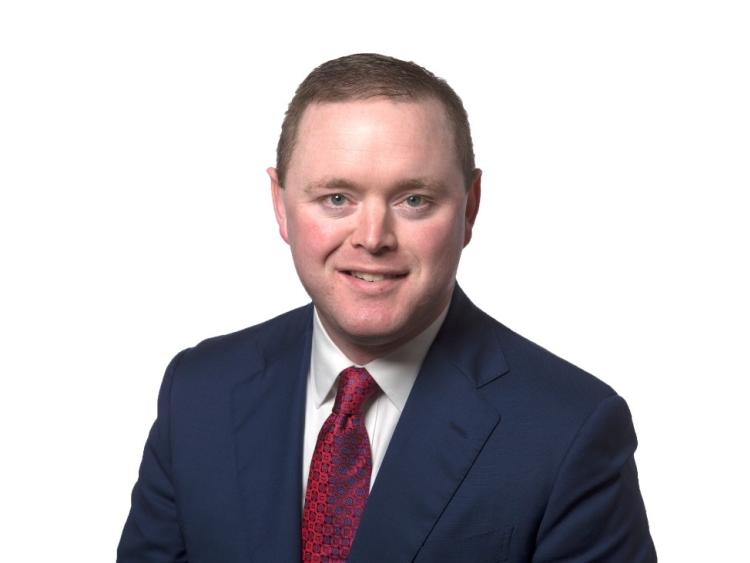 West Cavan Councillor John Paul Feeley is calling on Cavan and Monaghan ETB to act now in relation to St Mogue's College in Bawnboy and St Bricin's College in Belturbet.

However he noted "there are no announcements regarding St. Mogue’s Bawnboy and St. Bricin’s, Belturbet."

He commented "It is time that the ETB showed some good faith towards both school communities."

"I fear that the ETB Executive are playing a long game, they are obfuscating with reviews that do not seem to be happening, suggestions of a few euro hear and there for both schools and hoping that with time, opposition will dissipate. The reality is that the proposal to close both schools remains the formal policy of the ETB. It is past time that the members of the ETB deal with this issue and make it clear that both schools have a future.

"In simple terms, if the ETB invested properly in St. Bricin’s it could cater for many of the students who might otherwise go to schools in Cavan Town. If the ETB were looking at the most recent statistics it is clear that population growth will continue in the Cavan Town Region and that expansion of the schools in the Town would still be needed but part of that demand could be catered for by fully using the infrastructure in St. Bricin’s College, sustaining it and protecting the benefit of the school for the Town.