Sentenced to eight months for thefts in 'episode of shame'

Robbed from two houses and a car 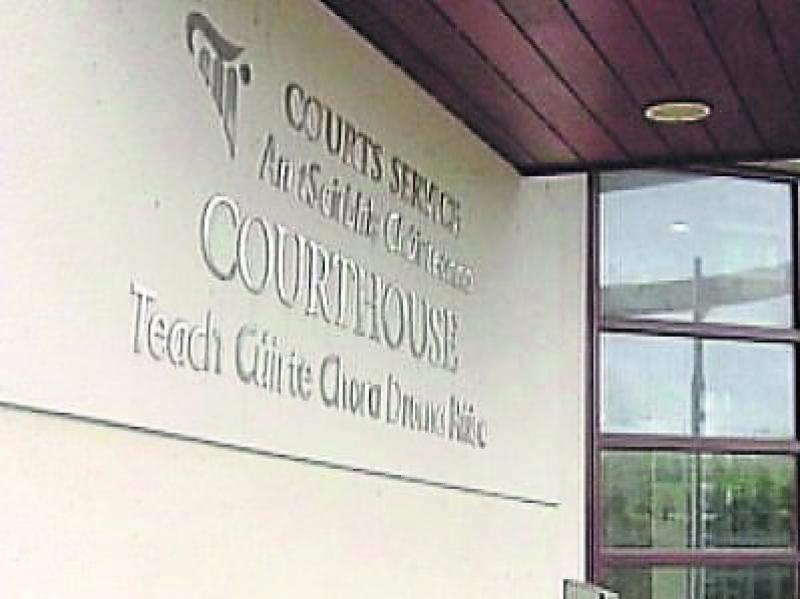 A man who broke into houses in Boyle and Keadue and also stole a purse from an unlocked car was sentenced to eight months in jail with the final five months suspended in what the Judge described as “an episode of shame.”

He pleaded guilty to entering a building owned by Miriam O'Connor at Grevisk, Boyle on two occasions on April 27, 2019 and May 18, 2019. He stole copper piping and assorted garden tools valued at €100.

The defendant also pleaded guilty to entering the home of Margaret McNiffe, Keadue on May 26, 2019 and stealing a large amount of cash and jewellery.

Finally, he pleaded guilty to stealing a purse value €40 containing €235 cash, cigarettes and a driver's licence property of Marie Burke at Keadue Church on February 19, 2020.

CCTV shown to the Gardai identified him entering the house in Boyle on several occasions.

Footage from Keadue village also showed him getting through a top window of Margaret McNiffe's house.

The third victim, Marie Burke, reported her purse was taken from an unlocked car at the rear of the church in Keadue while she attended a funeral. Footage showed the defendant walking in the general vicinity of the car.

Solicitor for the defendant, Peter Collins, said Mr Freeman is 51 and single. He worked on the sites in England for 30 years and returned to Ireland in 2014.

Mr Collins said his client can't explain his actions and knows what he did was wrong.

Judge Kevin Kilrane described the offences as “particularly nasty” and asked the defendant why he did it.

Mr Freeman replied that it was inexcusable and he didn't really know why he did it. He said he has been depressed for four years.

Asked what he did with the jewellery, he replied that he didn't know. He thought he sold some and threw more of it away.
He said it was disgraceful and he felt very angry and disgusted with himself to do that to people.

“You say you're depressed. Well half the country is depressed,” said the Judge, “and it doesn't motivate them to go out and steal and rob.”

He described it as “an episode of shame” and said it must be marked by a prison sentence.

He convicted and sentenced him to eight months on each count, suspending the final five months in each case on the condition there is no credible allegation of the commission of an indictable offence occurring in the next two years.

Judge Kilrane added that a medical report before him did not indicate anything other than depression but that was more caused by the impending court proceedings.

He said he could not find that depression equated with the calculated and expertly carried out way he robbed the two houses.

Recognisances were fixed in the event of an appeal. Legal aid was granted.