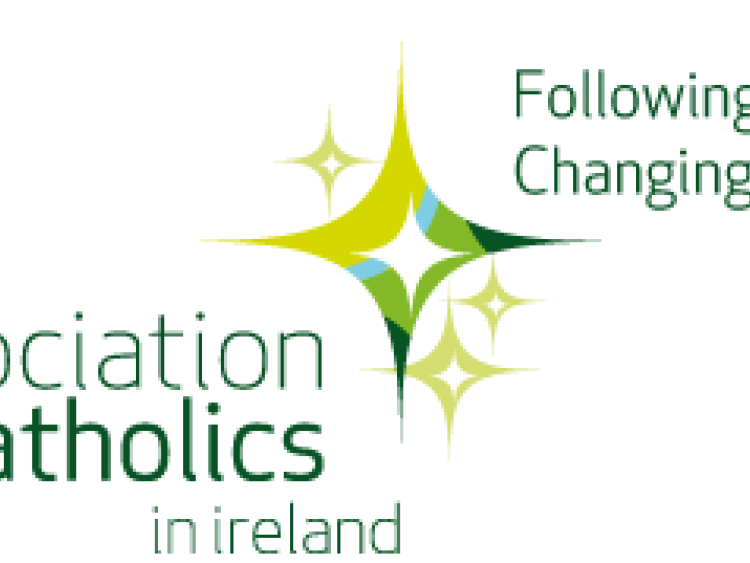 The Irish Catholic Association Leitrim branch have confirmed that the illegal gathering in Drumshanbo last Sunday, April 18 was a prayer meeting organised by them.

Read:  Gardai disperse gathering in Drumshanbo at the weekend

Leitrim Gardaí attended the scene of a religious gathering that took place on Sunday April 18, at Drumshanbo at 3.30pm.
The gathering was in violation of the Health Act (Section 31A-Temporary Restrictions) (Covid-19) (No.10) Regulations 2021, as amended, which are currently in force.
Gardaí say they “engaged with those present and a file will be prepared for the DPP.”

The Irish Catholic Association Leitrim Branch confirmed to the Leitrim Observer today, that they held a prayer meeting in Drumshanbo on Sunday last.

In a statement issued to the paper today they said, "We were reported by member of the public to An Garda Síochána and a patrol car arrived as reported in the Garda Síochána press release. The Garda asked the secretary of the Leitrim Branch Sean Wynne that the meeting cease. This instruction was complied with.

"The Irish Catholic Association was setup in the aftermath of the abortion referendum to highlight and campaign for family values which is under constant attack in the current society from many well organised quarters.
As Matthew 10:28 say's  "And fear not them that kill the body, but are not able to kill the soul; but rather fear Him that is able to destroy both soul and body in hell".
"We live in an age of mass deception and we most all pray for those making these decisions."

The statement concludes by saying that the branch await the decision of the DPP and will be making no further comment until this time.

Read: Gardai disperse gathering in Drumshanbo at the weekend