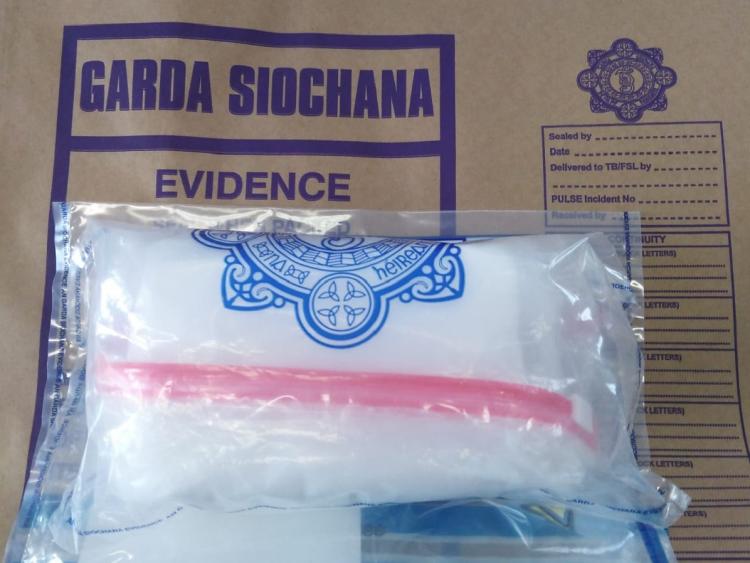 Gardaí have arrested one man and seized €65,000 worth of suspected cocaine following the search of a property in Sligo town on Thursday April 29, 2021.

Shortly after 9pm on Thursday Garda attached to Sligo Garda Station conducted a search of an address in Sligo town.

During the course of the search Gardaí discovered and seized a large quantity of white powder, suspected to be cocaine (pending analysis). It is believed to be worth approximately €65,000.

One man, in his mid-20s, was arrested at the scene. He is currently detained at Ballymote Garda Station under the provisions of Section 2 of the Criminal Justice (Drug Trafficking) Act 1996.