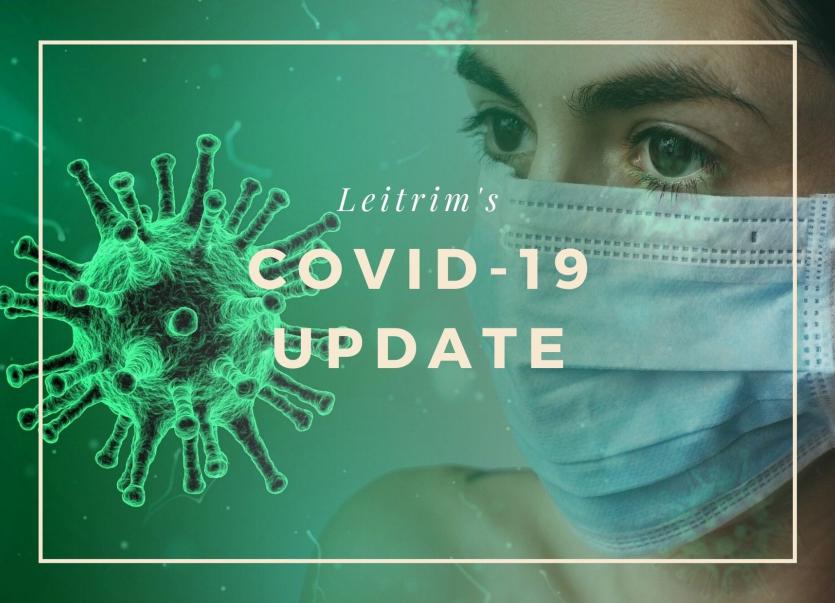 There have been 469 cases of Covid-19 reported by the Department of Health.

There are 103 people with confirmed cases of Covid-19 being treated in hospitals, an increase of two from yesterday.

38 of these patients are receiving treatment in intensive care units around the country.

The Department of Health, which is dealing with the fallout from a cyber attack last week, has said the numbers are subject to future data validation.

Ireland received a "minimal supply" of the J&J vaccine this month, according to Paul Reid.

He said that 37 vaccination centres are now working at "real pace," with another to open at UCD in Dublin in the coming weeks.

Over 500,000 people registered on the vaccination portal have been given their dose in vaccination centres, he said.

The interval between AstraZeneca doses will be reduced from 16 weeks to 12 weeks, phased over the coming weeks.

AstraZeneca "is not a choice vaccine" as it will be used for second doses, he said.

Overall more than 2.2 million vaccines have been administered in this country up to yesterday, according to Mr Reid.

More than 1.6 million people have now received their first dose, 43% of the adult population, with Thursday of last week seeing the highest number of vaccines administered to date - 56,000.

There were 250,000 vaccines given out last week but that does not include data from GPs which could not be included because of the cyber-attack on the HSE, Mr Reid said.