Own a derelict building? You could be fined in Leitrim

Review of derelict buildings across Leitrim 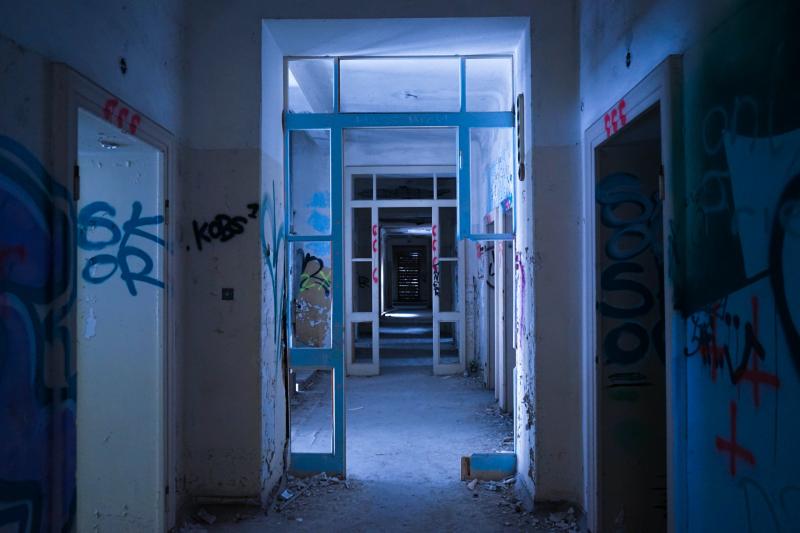 If you own a vacant commercial building in one of Leitrim's towns, you could incur a fine from the council.

Leitrim County Council are about to undertake a review of all derelict buildings in the towns of Leitrim.
The Derelict Sites Act, 1990, provides powers to the local authority to issue improvement notices on the owner of a derelict site requiring that they undertake works to prevent the property from continuing to be derelict or from becoming derelict.

The Act also includes a provision to impose a financial levy on the property if it is located in a prescribed urban area, such as the towns of Ballinamore, Carrick on Shannon, Dromahair, Drumshanbo, Kinlough, Manorhamilton and Mohill.
The levy is calculated as a percentage of the market value of the property, and which requires the market value to be established once a property is entered as a record on the Derelict Sites Register.

The levy can be a maximum of 3% for the first year and a maximum of 10% for subsequent years.
In a similar vein, the Urban Regeneration and Housing Act, 2015, provides for the creation of a Vacant Site Register and the imposition of a Vacant Site Levy for properties recorded in the Register.
The Vacant Site Levy cannot be charged in respect of a property that is the subject of a Derelict Site Levy.
The local authority will be undertaking inspections of the various towns and villages throughout the county for the purpose of assessing which, if any, properties may be considered derelict.

This review will also consider whether any properties identified as being derelict should be recorded and actioned under the Derelict Sites Act, 1990 or the Urban Regeneration and Housing Act, 2015.
The review was announced this month at Manorhamilton Municipal District Meeting following a motion by Cllr Felim Gurn calling for a fine on financial institutions whole repossessed buildings and left them vacant.

He said, “A significant amount of buildings have been left derelict because of repossessions by banks due to the 2008 building boom/bust.” He asked about legislation to fine such institutions “if they do not keep the buildings in good repair instead of adding to
dereliction in our towns and villages.
“County Councils have been trying to implement solutions to this problem but have not succeeded.”