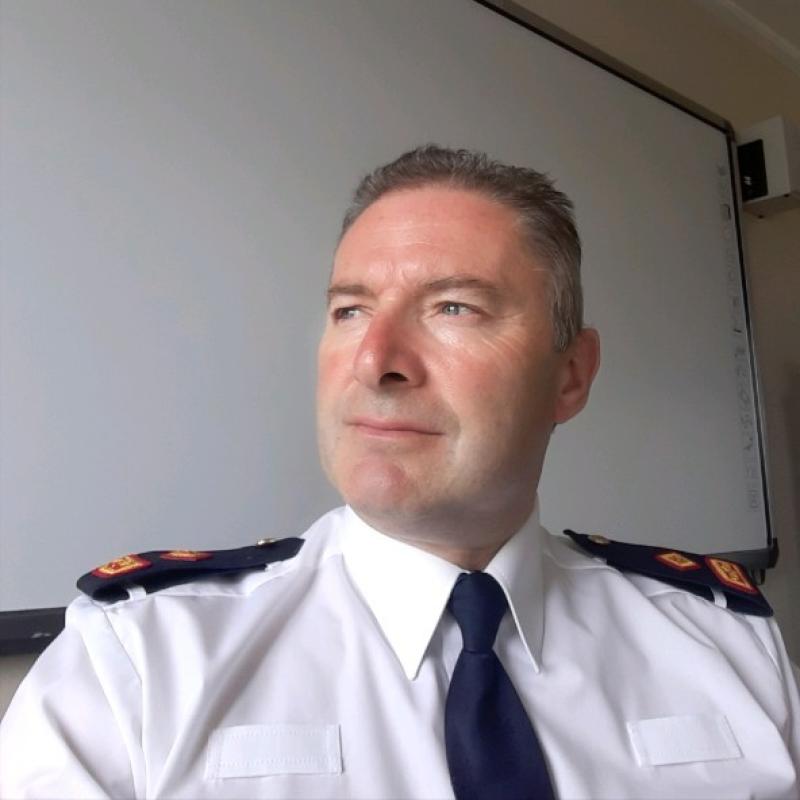 Chris Grogan has been appointed Superintendent of the Leitrim District. He recently took up his post and was welcomed to the area at Carrick-on-Shannon District Court on Tuesday, May 25.

Introducing the new Super, Sgt Mick Hallagher said Chris Grogan had been Superintendent in Baltinglass, Co Wicklow and previously worked in Pearse Street Garda Station Dublin. He said we are fortunate that Mr Grogan will bring “those skills and experience to Leitrim.”

Superintendent Grogan thanked everyone for their kind words of support and said he hopes to progress the “smooth running of justice in this area.”