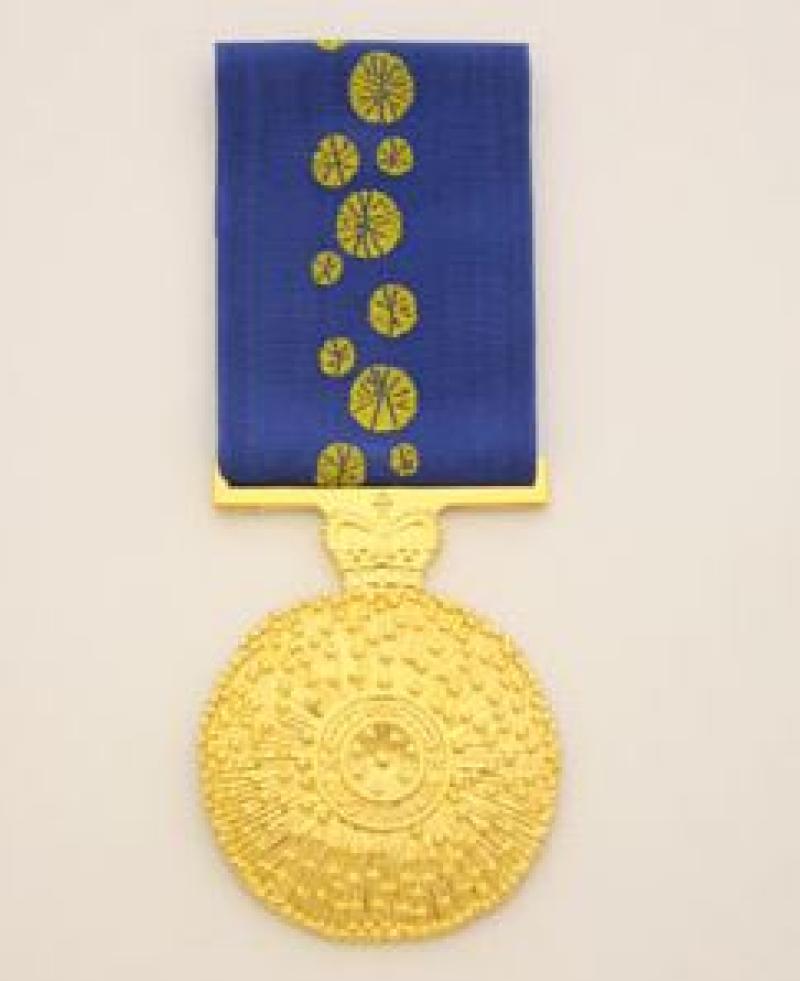 Two Leitrim women, one in Australia and the other in England, have been awarded by the Queen for their outstanding service.
Pauline Woods, originally from Ballinaglera has been titled MBE by the Queen.

Pauline, who lives in Surrey, formed the charity Born Too Soon with other parents in 1985 and she accepted the award on “on behalf of the tens of thousands of precious babies and their families who I was privileged to meet over the past 36 years.”
Having had four children who benefited from the services provided by the unit, Pauline felt it was time to give something back and helped set up the charity which provides equipment and facilities for families with premature babies.
Born Too Soon helps make the journey through the Neonatal Unit the best it can possibly be and ensures that the families who don’t get to take their babies have some precious memories.
Pauline was a team member at Kingston Hospital Maternity and Neonatal Unit, Marie Richter, Pediatric Outreach Nursing Team. 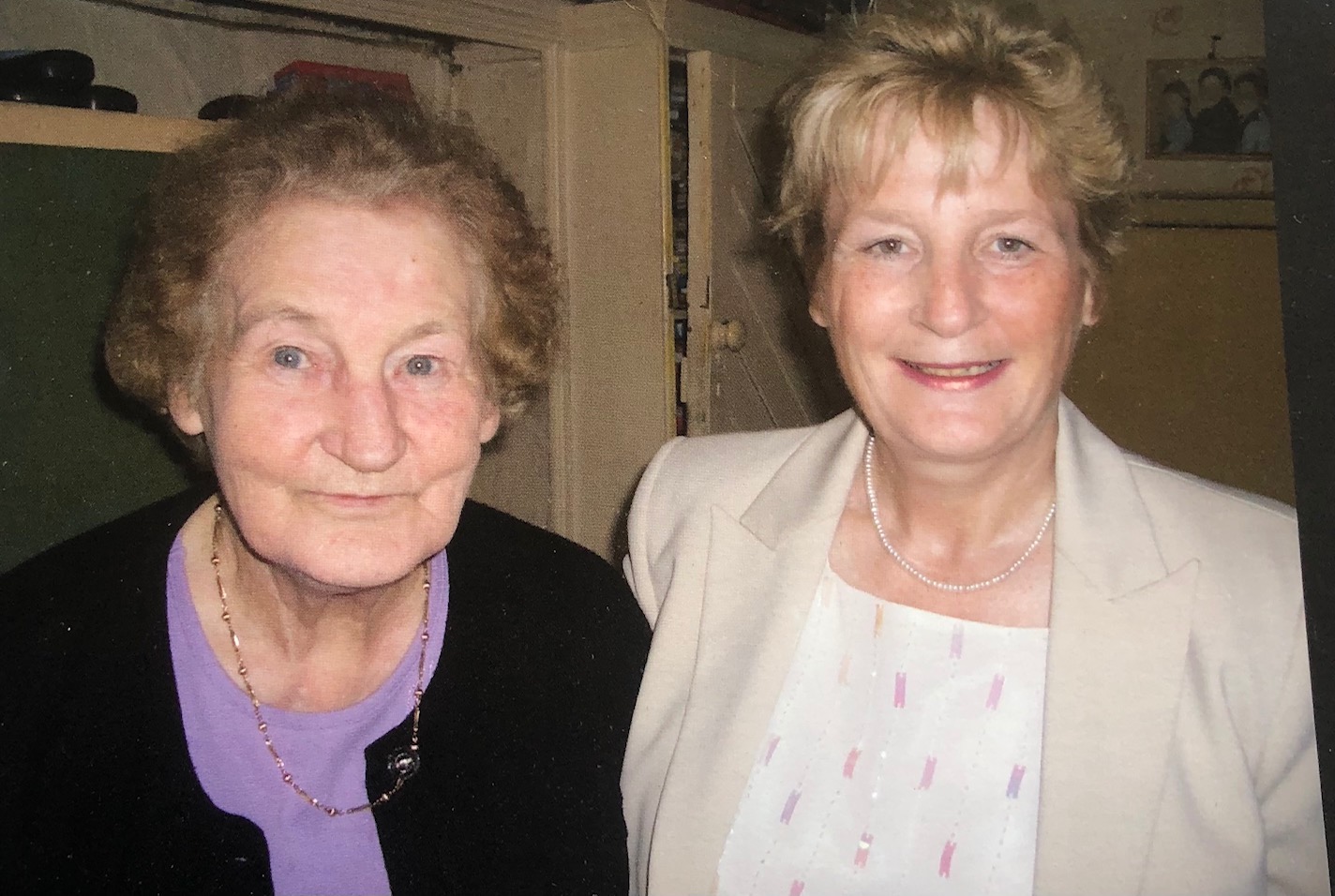 She dedicated the award “to my family and my Dear Mother Marry from Ballinaglera, County Leitrim and where I was proud to live and my father Edward from Stradbally, County Waterford sadly no longer alive. I am so proud of my Irish Heritage.”

Pauline We went to Cornagee NS Dowra and then to Drumkeerin Technical College now Lough Allen College. After school she got a job working in The Junior Knitwear Factory in Dowra until it closed suddenly at Christmas 1970. Pauline then emigrated to Surrey with her then fiancé Michael Woods from Newbridge Dowra, they married and set up life there.

Mary McGowan, originally from Mohill and daughter of Harry and Noleen, has been awarded an OAM for the service to nursing and to the community through charitable initiatives in Victoria, Australia.

A woman who has spent the past 40 years caring for children with cancer and their families at the Royal Children’s Hospital has been given a Queen’s Birthday honour. #9News


Mary left Ireland aged 26 years and expected to stay in Australia for two years. She spent 40 years caring for children with cancer at the Royal Children's Hospital in Melbourne.

Mary started as a pediatric nurse in 1978 and in two years was promoted to the Nurse Unit Manager. She held that role for more than 20 years, during which she influenced many changes at The Royal Children’s Hospital. In 2003, Mary was promoted to the manager’s position at the Children’s Cancer Centre.
“I thoroughly enjoy what I do, I find it bittersweet – you see the best and worst,” she said. 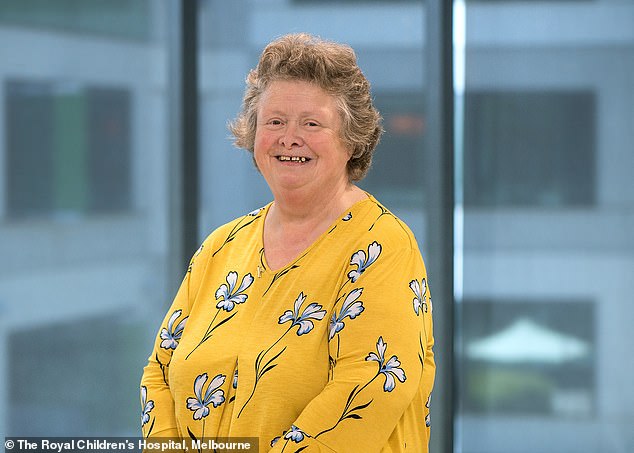 Mary retired from nursing 12 years ago and now works as a community liaison manager at the Children’s Cancer Centre. She is also heavily involved with the Children’s Cancer Foundation, My Room and Ronald McDonald House charities.
Ms McGowan is honoured by the Medal of the Order of Australia, “I don’t see it as just for me, it’s a team effort.” Mary said her work has been rewarding, when she first started the cure rate was 38% for children's cancers now it is above 86%.
Both extraordinary women have relatives in Leitrim and each has returned to the county to visit them on numerous occasions.
The honours are awarded as part of Queen of England's Birthday Honour List each year.