Thanks for the memories 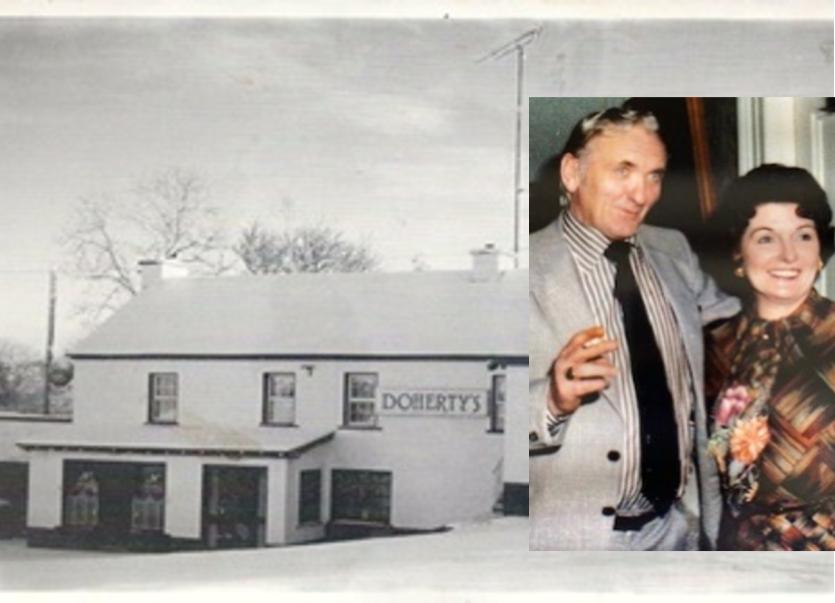 Monica Doherty (nee Woods) who was married to the late publican, Jackie (JC) Doherty, passed away peacefully on Friday, May 21, 2021 and her sad passing marked the end of an era in Co Leitrim

Monica and Jackie, until they retired in 2000, were proprietors of the renowned Doherty’s Mountain Tavern, a traditional Irish pub, located outside Drumshanbo, in the townland of Liscarbin, Aghacashel, residing at the foot of Sliabh An Iarainn Mountain. 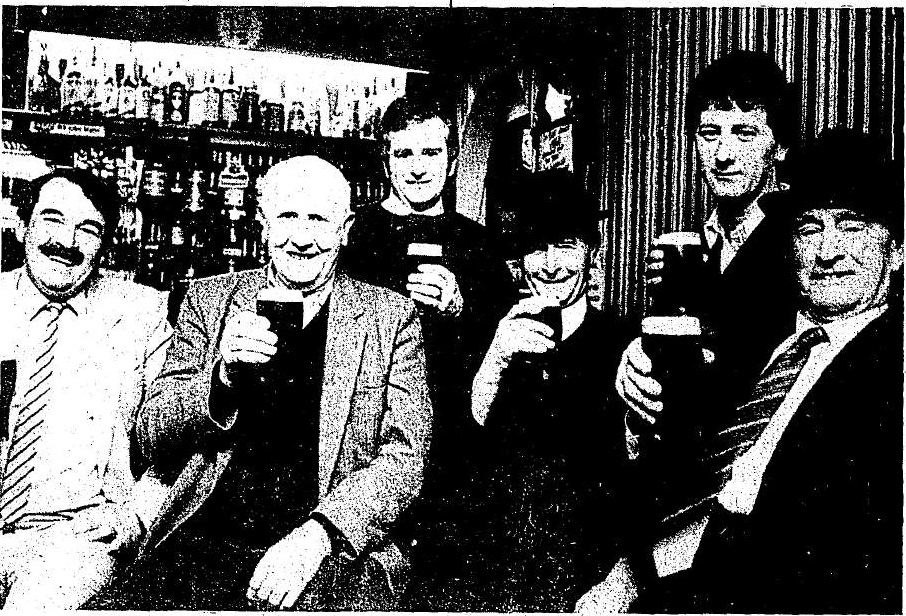 Just a flavour of the early years in Doherty’s Mountain Tavern:
Doherty’s of the Mountain as it was originally called had a grocery shop selling flour, meal, hardware, bolts, nails, paints for carpenters and of course paraffin oil (now known as Kerosene). In those days, paraffin was the only known source of light in farmhouses, pubs and shops. 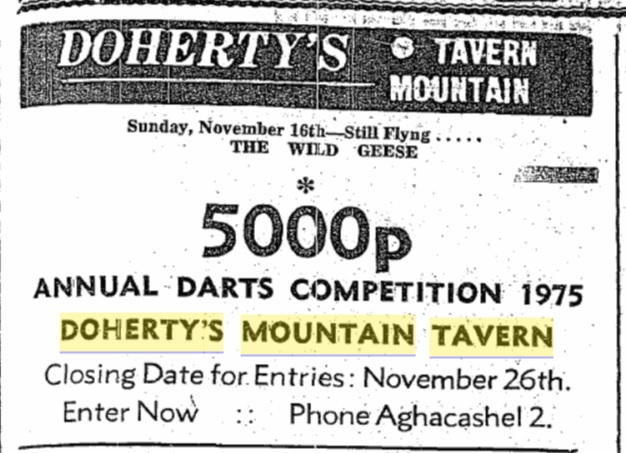 Before the bottling of the Guinness products – Doherty’s blended their own whiskey – with a diamond shaped label on the bottle and the family crest in the middle with just “Doherty’s Irish Whiskey” plus the proof.

Not only was Doherty’s a pub but also a grocery shop where one could get Mrs Cullen's powders, cough bottles, mouse traps, home made cures and tins of 'Zam Buk' ointment

Over this period of time, came a variety of different characters of customers that could only be found in a local mountain pub.

An additional family member and one of these characters was Paddy Rooney who lived and worked with the family until his death. 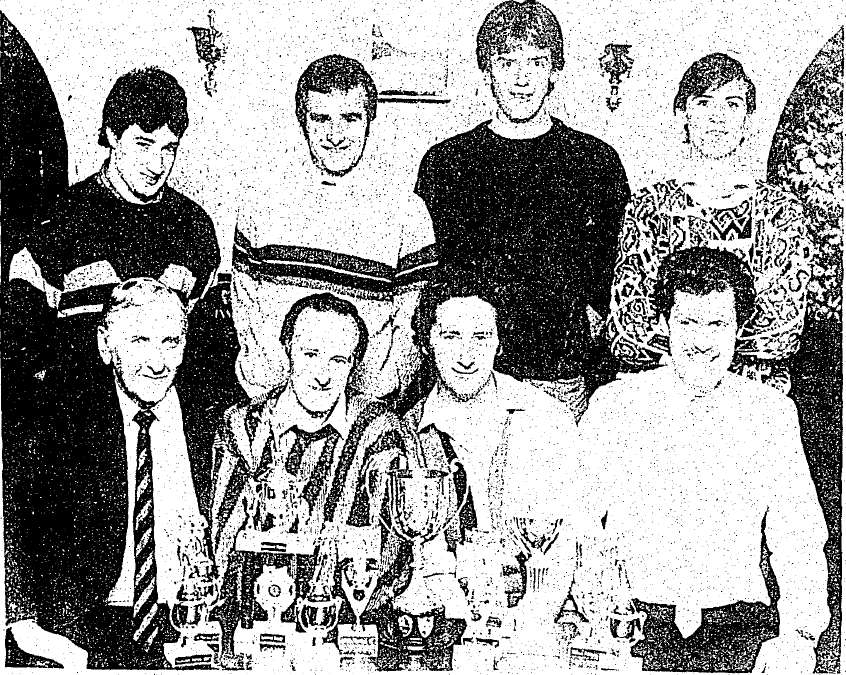 As the years moved on, the grocery element diminished but the pub thrived on where music, fun, craic and laughter continued.

Night where Monica’s siblings (Maureen Doran & Mick Woods) along with a host of other musicians played or for the Sunday night music.

They may just have called for the ‘great pint of Guinness’ with the shamrock on top, along with the special “céad míle fáilte” salute given by Jackie and the welcoming smile of Monica and their three daughters, Jacqueline, Martina and Eimer. For many, this wasn’t just a pub for a beverage, it was a second home/ a community centre.

A local man, but living in Dublin, Brendan Harvey, captured in his condolence message on RIP the meaning of the pub and family who owned it.

“Listowel had John B’s, Slieve An Iarainn had JC’s. The unique personalities of Jack and Monica Doherty made it possible for generations of people from near and far to enjoy the special atmosphere of the country pub which is sadly becoming a fading feature of modern times.

“Whether it was a child at the grocery counter early in the morning, or the last person standing at the bar at night, it was service with a smile and with style in every sense of the word for Monica.

“The mountain was enriched by the Tavern and the many characters who frequented it. I hope Monica and Jackie together with their departed family members, friends and patrons enjoy everlasting rest and peace in heaven.”

The passing of Jackie on March 19, 2010 and Monica just recently on May 21, 2021 has reminded a lot of people of the magical and wonderful memories of great nights gone by full of laughter, craic and the most fabulous music sessions in Doherty’s Mountain Tavern. 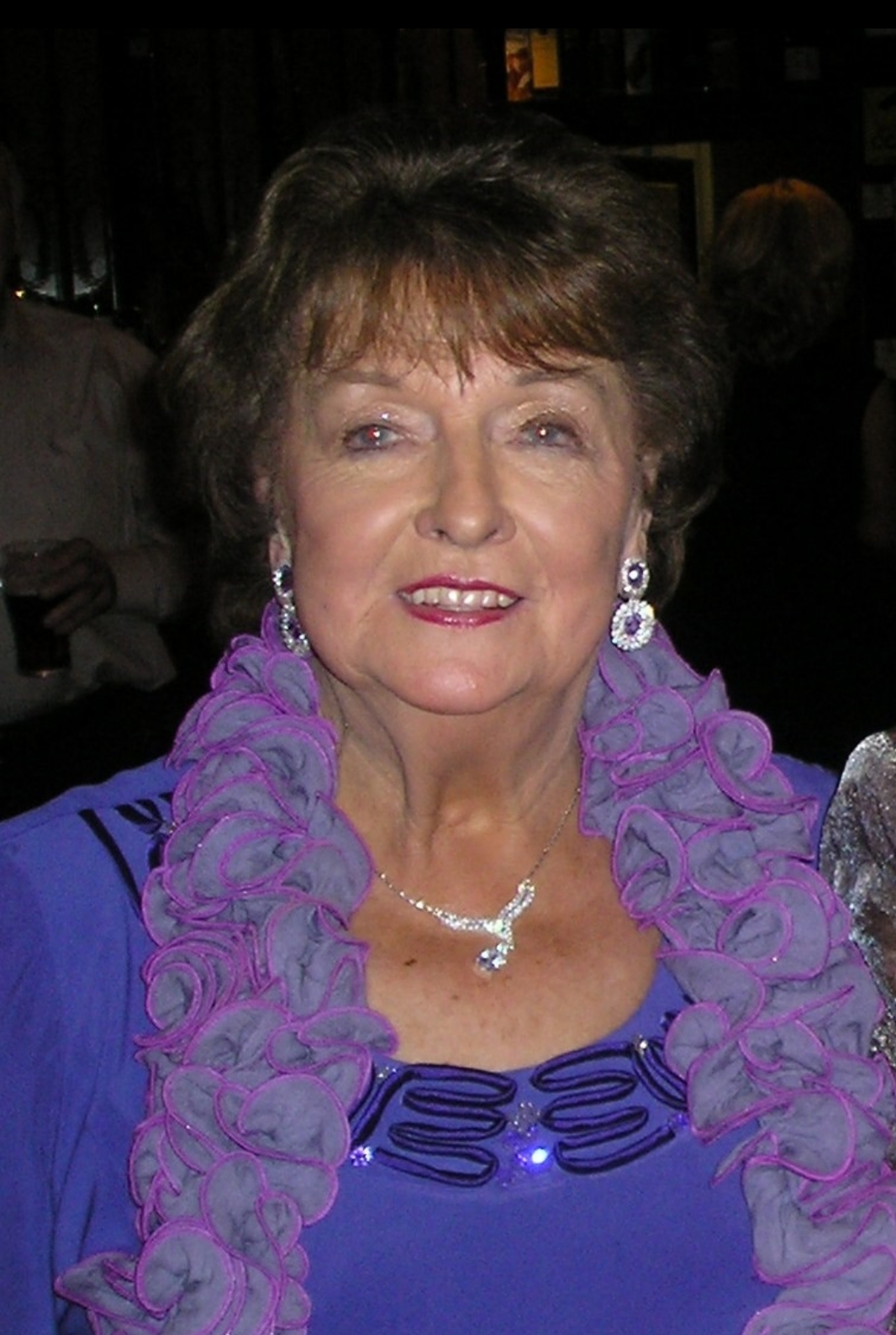 One unchanged hero that is still chiming out the time in a daughter's home is the Grandfather Clock that hung in the bar which had the caption underneath that read: