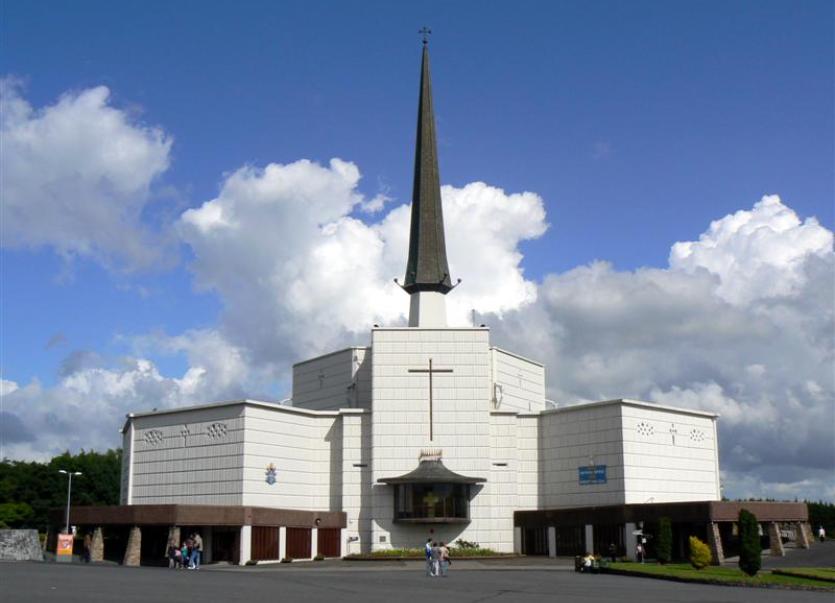 The national Novena at Knock Shrine was due to take place from the 14th to 22nd August. It has been posponed today until later in 2021.

In a statement Fr Gibbons said “we have taken this decision in the interest of the health and safety of our pilgrims and staff here at the Shrine. Given the recent concern from both government and health agencies regarding the Delta variant of the virus, the responsible course of action is to postpone the national Novena at this time.”

Fr Gibbons expressed his disappointment at the postponement of the Novena for a second year and his hope that the National event will take place later this year.

“It is vital that we allow the national vaccination programme to proceed across all age groups. Once we can safely gather again at Knock Shrine, a full programme will be announced for the Novena later in the year” he said.

The Shrine is open to the public and welcoming pilgrims for the celebration of daily Mass with restricted capacity at Knock Basilica. Confessions are available daily as well as other services including the Mass Enrolment office, Knock Museum and Knock Counselling Centre.

It is hoped the Novena can take place in November this year.

#MadeLocal in The Leitrim Design House