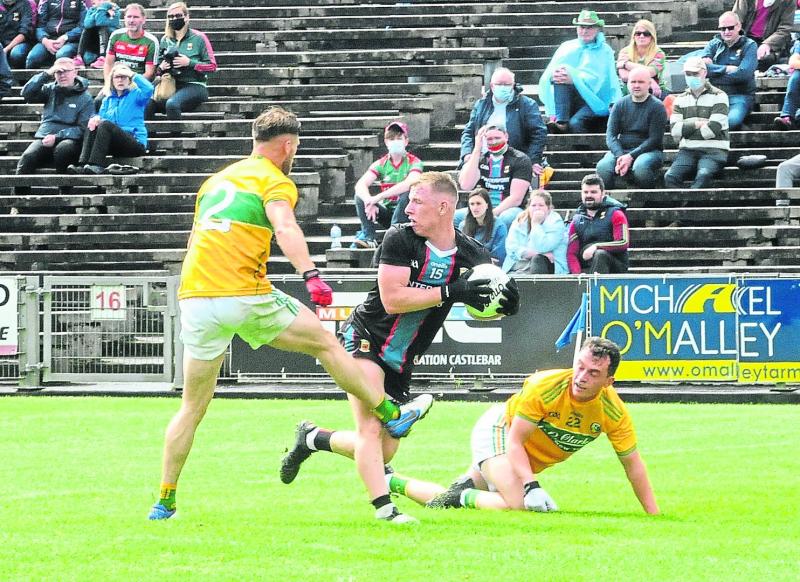 Outgunned and outclassed was the stark assessment of Leitrim Manager, Terry Hyland, in the wake of his team's 24 point drubbing at the hands of Mayo last Sunday.

The manner of the defeat, played out in front of a national television audience, only compounded the problem for Leitrim who have now become the poster boys of all that is wrong with the current structures of Gaelic football.

Leitrim GAA Chairman, Enda Stenson, said people and players are not going to take this anymore and suggested that three tiers are needed in Gaelic football.

“What's the incentive, to face the same humiliation next year by drawing Galway, Mayo or Roscommon?” he asked.

“There's no point continuing this charade but that mightn't suit everyone at the top level,” he added. 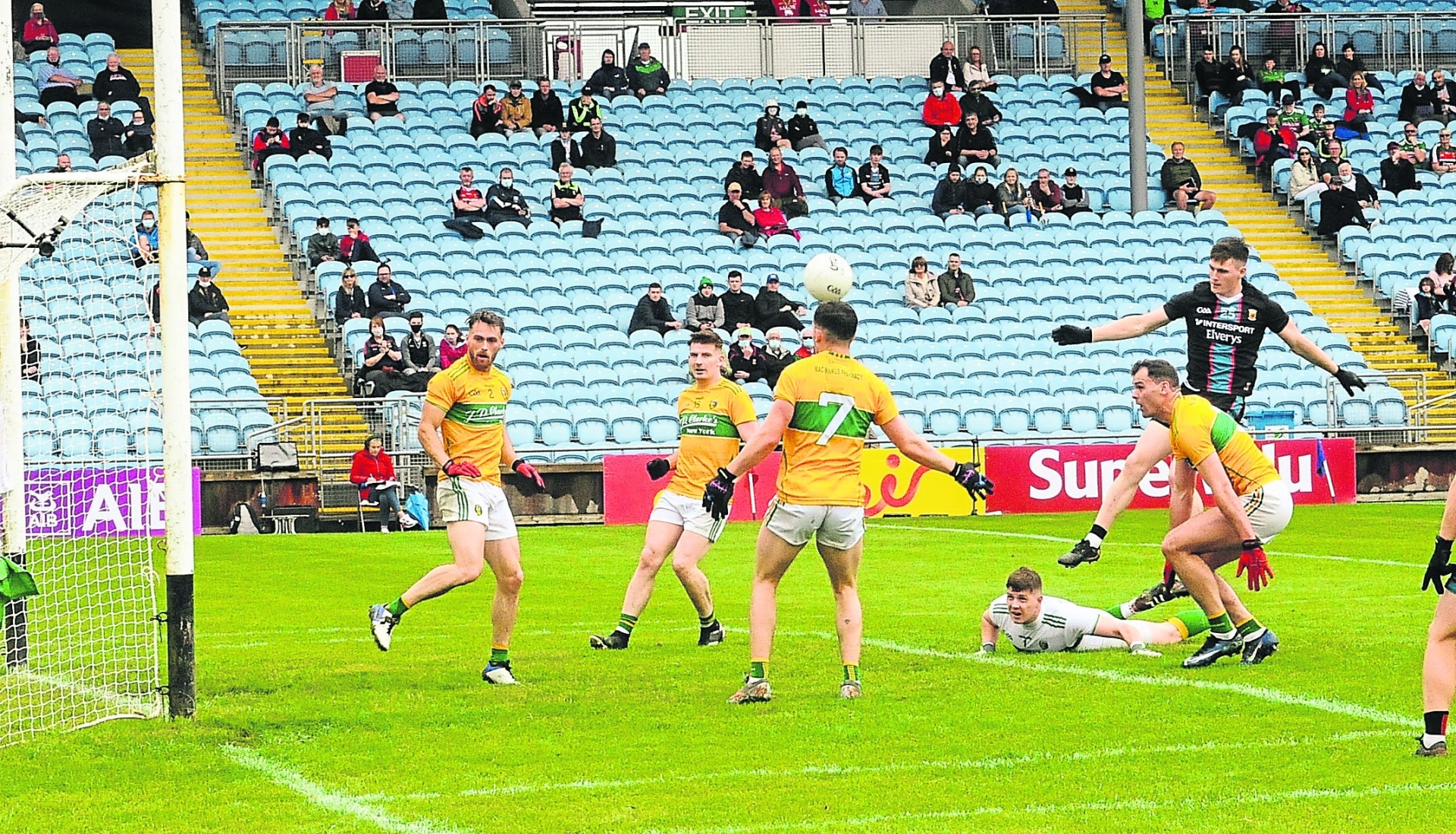 Enda said he didn't expect the outcome to be as bad as it was and said that if people can't see the level Leitrim are at then they are suffering “delusions of grandeur.”

Enda stated what the GAA needs to do for Leitrim - and for all the other smaller counties - is put the money into coaching.
He stated Leitrim has hired three new games development officers in the last week and these coaches need to work closely with and guide the best underage coaches in each club in the county. The focus should be on children aged from 7 - 10 years being taught the basic skills of the game.

“We have three GDOs and could do with a couple more within the clubs; that's where the GAA should be putting money into.

“If we don't do that then the stronger teams will only pull away further,” he said. 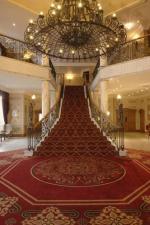 New Rules: "How anyone in a sane mind could come up with this is beyond me" - Cllr Michéal Naughton
ADVERTISEMENT - CONTINUE READING BELOW