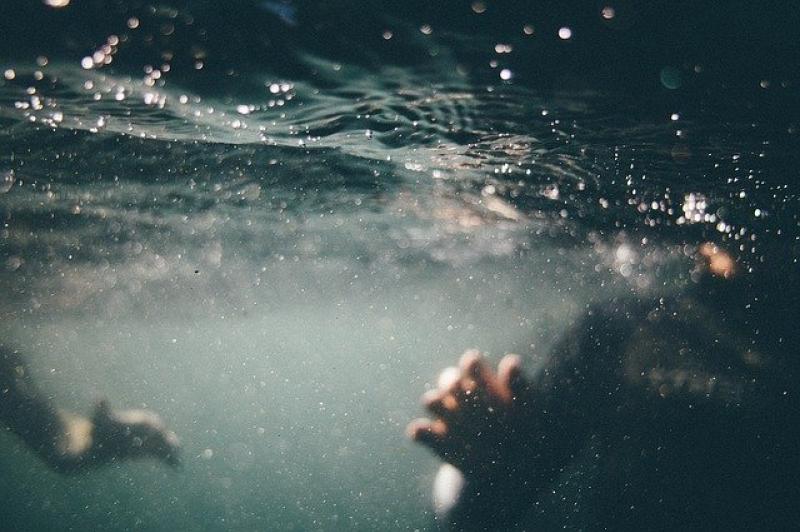 Leitrim County Council has issued the following statement in response to incidents of illness amongst children following swimming in waters in recent days.

"With the extreme temperatures, Leitrim County Council would like to issue the following advice on water quality in lakes. The public are advised to avoid swimming in non-designated bathing areas.  Swimming and contact with waters where there is an algal bloom/scum in the water or near to the shore should be avoided.

"Leitrim County Council advises against bathing in Marina’s or Harbours that are shared with boats.  Incidences of illness that arise after bathing in such areas should be reported to the HSE.

"The HSE has advised us to inform parents of children who become sick following swimming to see their family doctor or GP.  Where the GP suspects there may be a general public health concern,  the GP will notify the Public Health Section of the HSE about such incidents.

"In addition, it is advised that dogs should also be kept out of such waters. "

The Council issued similar notices on its social media in relation to Keeldra Lake, Dromod Harbour and Cormongan Pier in recent days. However, given the response to those posts, it would like to bring this statement to the attention of the public.